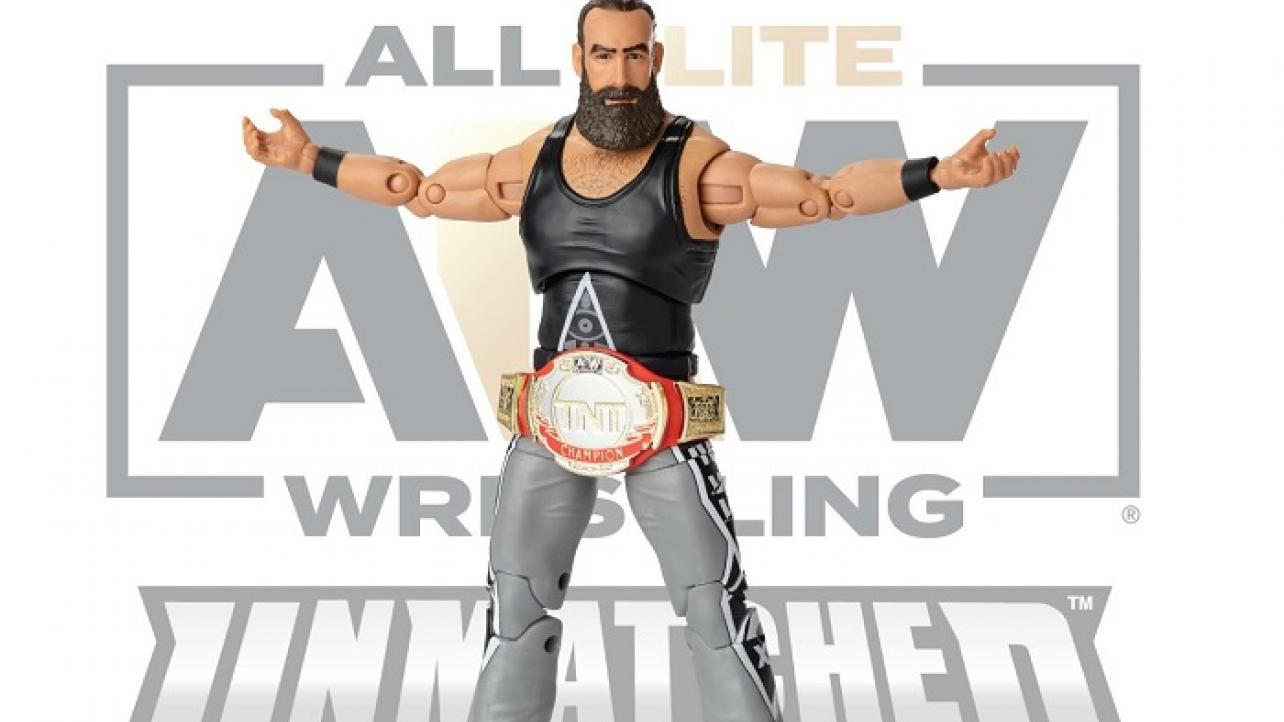 – Brian Pillman Jr. is already hyping the fans in Greensboro ahead of tonight’s highly-anticipated AEW Dynamite: Holiday Bash special event at the historic Greensboro Coliseum in Greensboro, North Carolina. The Varsity Blonds member, who will be in the corner of Griff Garrison when he meets Malakai Black in their scheduled singles match on tonight’s show, took to social media to comment on the Greensboro fans.

“I can already tell this is going to be an amazing town with incredible wrestling fans,” Pillman Jr. wrote via his official Twitter feed on Wednesday. “Let’s go Greensboro!!!”

I can already tell this is going to be an amazing town with incredible wrestling fans!!! Let’s go Greensboro!!!

– AEW continues to promote their Unmatched Series 3 action figures. The company posted photos of several more action figures released as part of the third series of their AEW Unmatched Collection. Among them is one dedicated to the late Mr. Brodie Lee, with him being “immortalized as TNT Champion” in the latest release.

THE EXALTED ONE… and the one you’ve been waiting for. @ThisBrodieLee is immortalized as TNT Champion in #AEW Unmatched Series 3. @AEWbyJazwares pic.twitter.com/astYQD6QSy

In a second release showing another Mr. Brodie Lee action figure from series three of the AEW Unmatched Collection, the former leader of The Dark Order is not featured with the TNT Championship. Additionally, he is wearing alternate ring gear. Check out the photo below. The tease attached with the tweet reads, “CHASE! 1 of 5000 Brodie Lee will forever be Unmatched! Find his Chase figure in Unmatched Series 3…”

CHASE! 1 of 5000 @ThisBrodieLee will forever be Unmatched! Find his Chase figure in Unmatched Series 3… @AEWbyJazwares pic.twitter.com/j19BnYAHFU