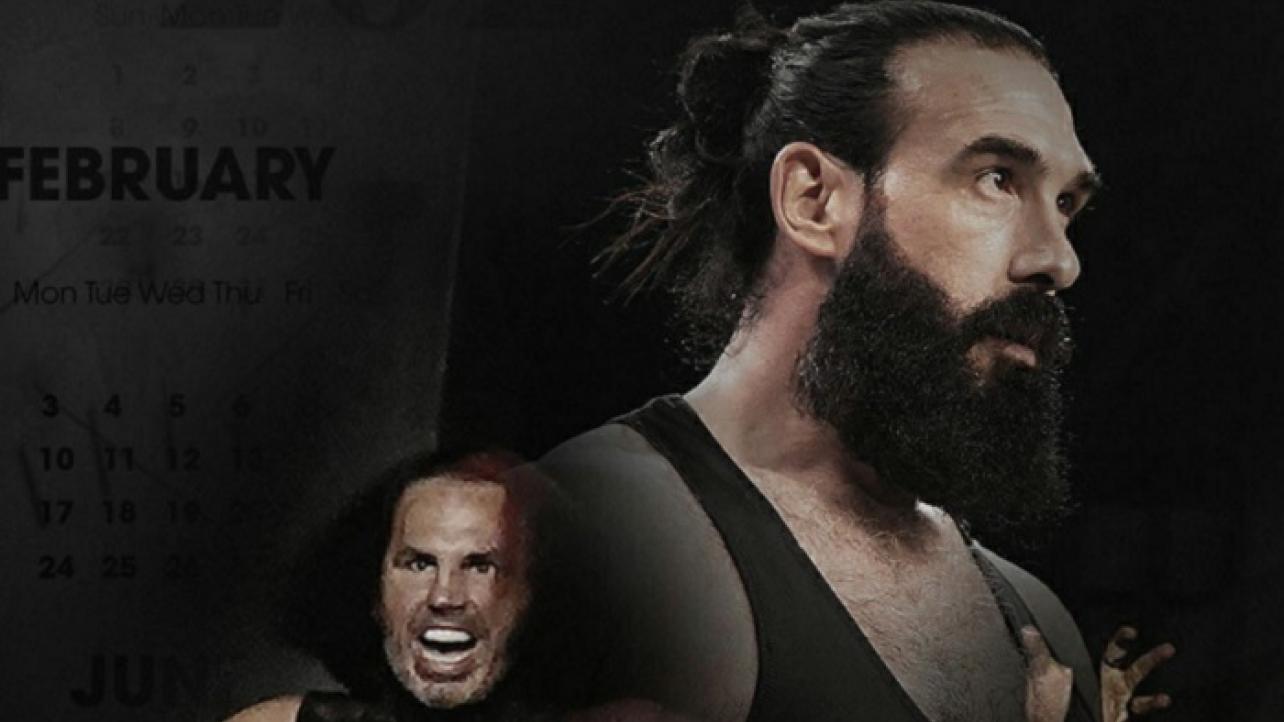 Today marks the one-year anniversary of the day that pro wrestling veteran Jon Huber, best known to WWE fans as Luke Harper, made his All Elite Wrestling debut as Mr. Brodie Lee, the mystery “Exalted One” of The Dark Order, on AEW Dynamite on TNT.

It also marks one-year to the day that Matt Hardy made his official debut on the weekly AEW on TNT program at Daily’s Place amphitheater in Jacksonville, Florida.

On the anniversary of the memorable moment, AEW took to social media to acknowledge the milestone by posting a special tweet on their official Twitter feed. Check it out below.

This day in #AEWHistory, #Broken Matt Hardy & the #ExaltedOne Mr. Brodie Lee made their first #AEW appearances on #AEWDynamite

Additionally, the widow of the late wrestling star, Amanda Huber, took to her official Instagram page to release the following statement on the one-year anniversary of Brodie Lee’s debut in AEW.

“One year ago. You bet on yourself. (My money was always on you) It wasn’t the debut you envisioned. Rochester would have went crazy. But it’s ok, you rolled with it. You were the happiest I had seen you in years. You got to show the world what I always saw. Life went off the rails and now it’s my turn to roll with it. I’m forever thankful for @allelitewrestling place in our lives the past 365 days. They have shaped who I am and who our family is. Best thing I can say to everyone out there…. work hard, chase your dreams, roll with the punches, and bet on yourself. You know what that means.”