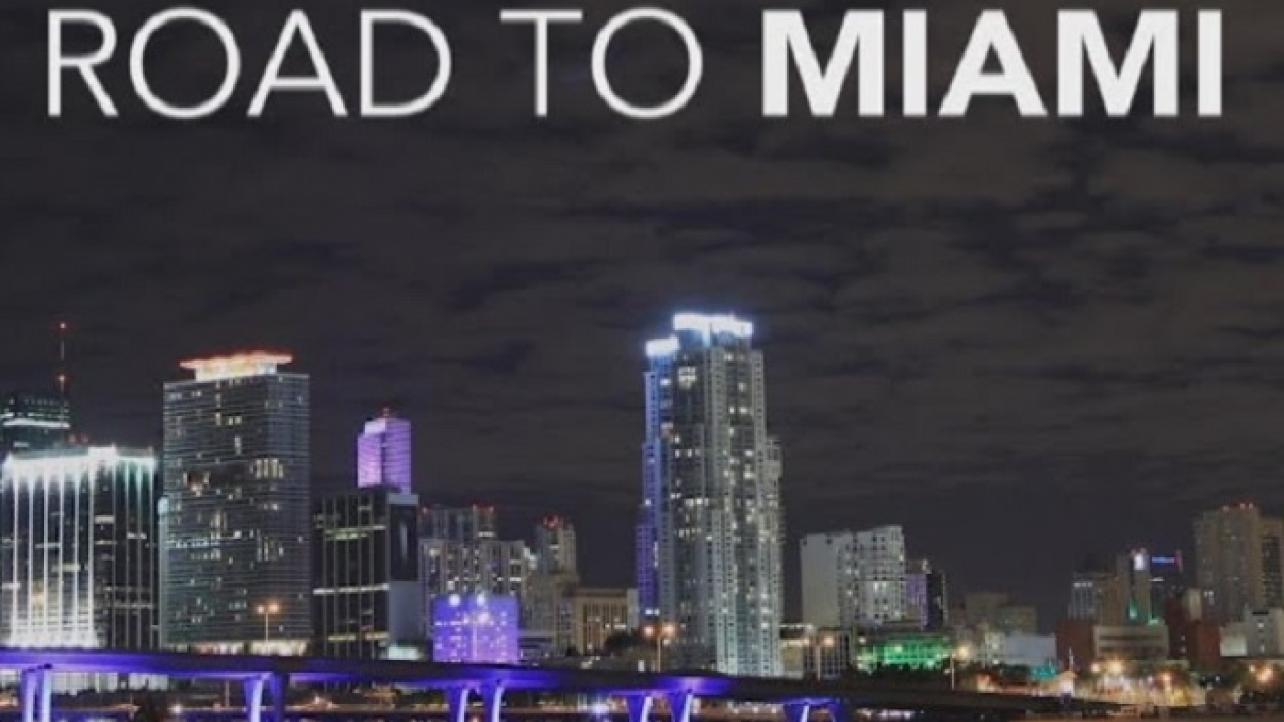 It looks like All Elite Wrestling (AEW) will be traveling out of their home turf for the first time since May 2020 when the month of February 2021 rolls around.

According to a report by BodySlam.net, AEW is planning to move their operations out of the Daily’s Place amphitheater in Jacksonville, Florida to the city of Miami, FL. for the month of February.

The report states that local weather conditions in the Jacksonville area, which have been bordering on freezing, has led to complaints and issues from those involved in the AEW Dynamite television shoots at Daily’s Place.

Among the shows scheduled to take place throughout the time period that AEW will be traveling to Miami for their TV tapings and other specials are the Beach Break episodes of Dynamite on TNT, AEW DARK tapings and the AEW Revolution 2021 pay-per-view on February 27, 2021.