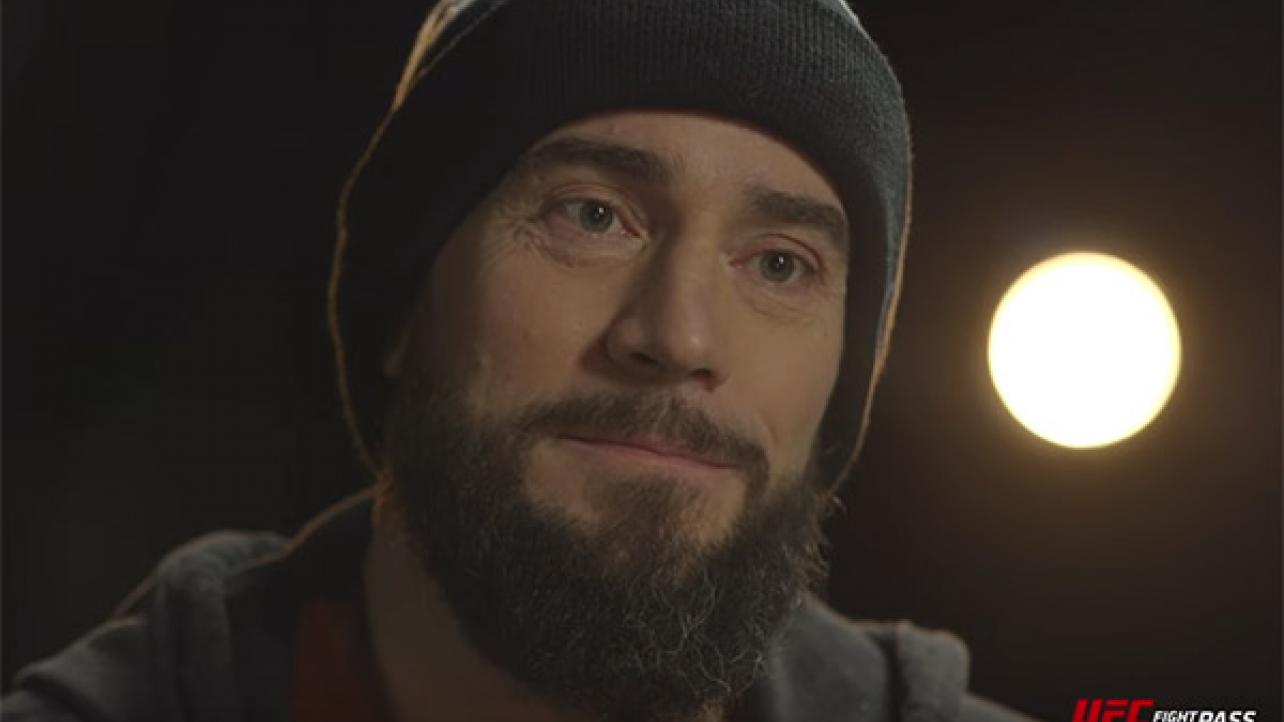 AEW News: CM Punk’s Story About His Dog Getting Hurt is Reportedly a Complete Lie

— Over the past 24 hours, we have seen strong signs that The Elite are headed back to AEW within the coming weeks as a video package hyping their return aired on Dynamite last night and a report noted that they were also backstage. With that, a story then emerged from CM Punk’s camp that shed further details on the backstage scuffle following All Out, suggesting that Punk’s dog Larry had his tooth knocked loose (and eventually removed) in the melee, which was implied as the reason Punk got physical.

— On the latest Wrestling Observer Radio, Dave Meltzer spoke on the situation and suggested that the entire story about Larry getting hurt is an “outright lie”, with his information coming from The Elite’s side. Meltzer noted that the revelation about Larry is suspecting given the timing of the Bucks and Omega appearing back on TV and the fact that Punk would have sat on this information for two months without ever communicating it to anyone. Meltzer also confirmed that the AEW investigation into the matter is now over and it’s clear who the company is bringing back and who is being punished.

“I had heard from his side on and off since a couple of days right after it happened… Never in seven weeks have I heard anyone mention anything about the door opening, hitting the dog. The dog being hurt or anything like that. I just find that so weird. The side that was trying to defend him, all along, never brought that up once, and now all of a sudden, that’s the story. And like I said, the other side just called it a lie.”

AEW News: CM Punk’s Story About His Dog Getting Hurt is Reportedly a Complete Lie