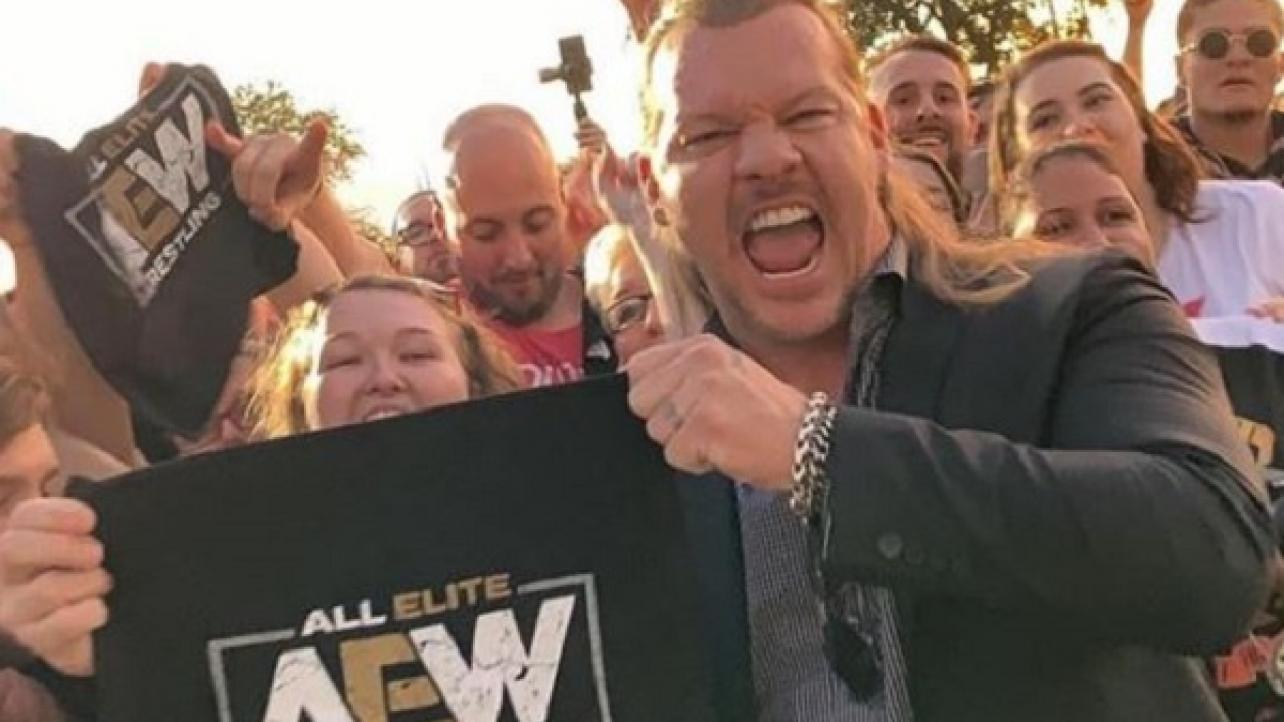 The contracts that Cody and the Young Bucks signed are actually three year deals with options on year four and five, reports the Wrestling Observer Newsletter. These contracts are exclusive to AEW, though the rumor was that the promotion will also make deals with other companies – NJPW, Revolution Pro, etc. which if it happens, wouldn’t prevent the talent from working there.

As noted before, Chris Jericho and Joey Janela have unique contracts in both are able to continue with their outside ventures – Jericho with his annual cruise and Janela being allowed to work his co-promoted events. Contracts with other talent reportedly vary from single date agreements to three month deals all the way up to three year contracts.

In Jericho’s situation, it is believed that since he is with AEW, they will be the ones providing talent for his cruise moving forward and it was kind of a no brainer decision for him since AEW offered him more money than WWE ever has and they are giving him the cruise talent while still allowing him to work big NJPW shows.