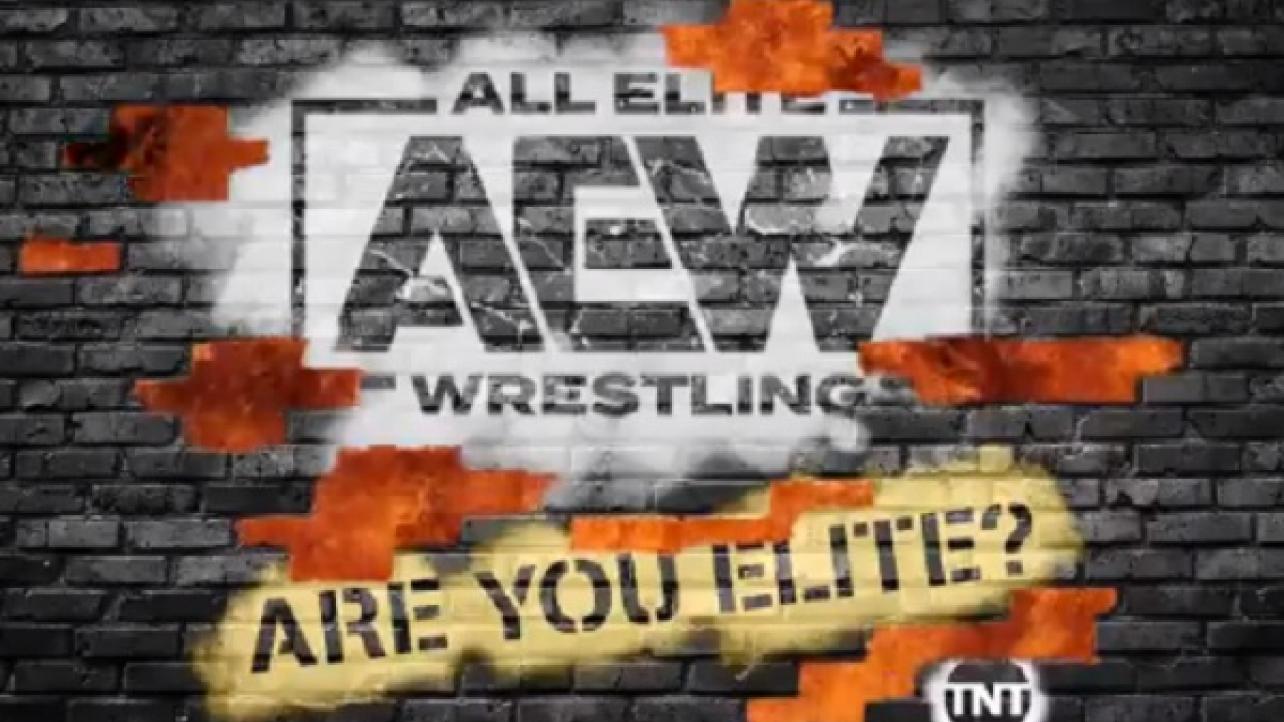 AEW Posts Update On “Big News” Coming Soon: “The Calm Before The Storm”

As noted, All Elite Wrestling (AEW) began the build to the announcement of their new weekly television show on TNT this week.

AEW returned on Tuesday with another post on their various social media channels that appears to confirm our previous report about this news.

The promotion is teasing that they have “big news coming VERY soon,” which as noted, is believed to be the announcement of their new, weekly AEW On TNT television show.

Today’s social media outing from All Elite Wrestling notes that their big news will be revealed tomorrow (Wednesday), July 24th.

“The calm before the storm…” read the tweet / IG post released on the new AEW On TNT channels on Tuesday morning. “Tomorrow! #AreYouElite?”

Check out the latest tease below, and make sure to continue visiting eWrestling.com for the latest AEW and WWE backstage news and rumors. For additional late-breaking news coverage, follow us on Twitter @MattBoone1984.

The calm before the storm… Tomorrow! #AreYouElite

AEW Posts Update On “Big News” Coming Soon: “The Calm Before The Storm”