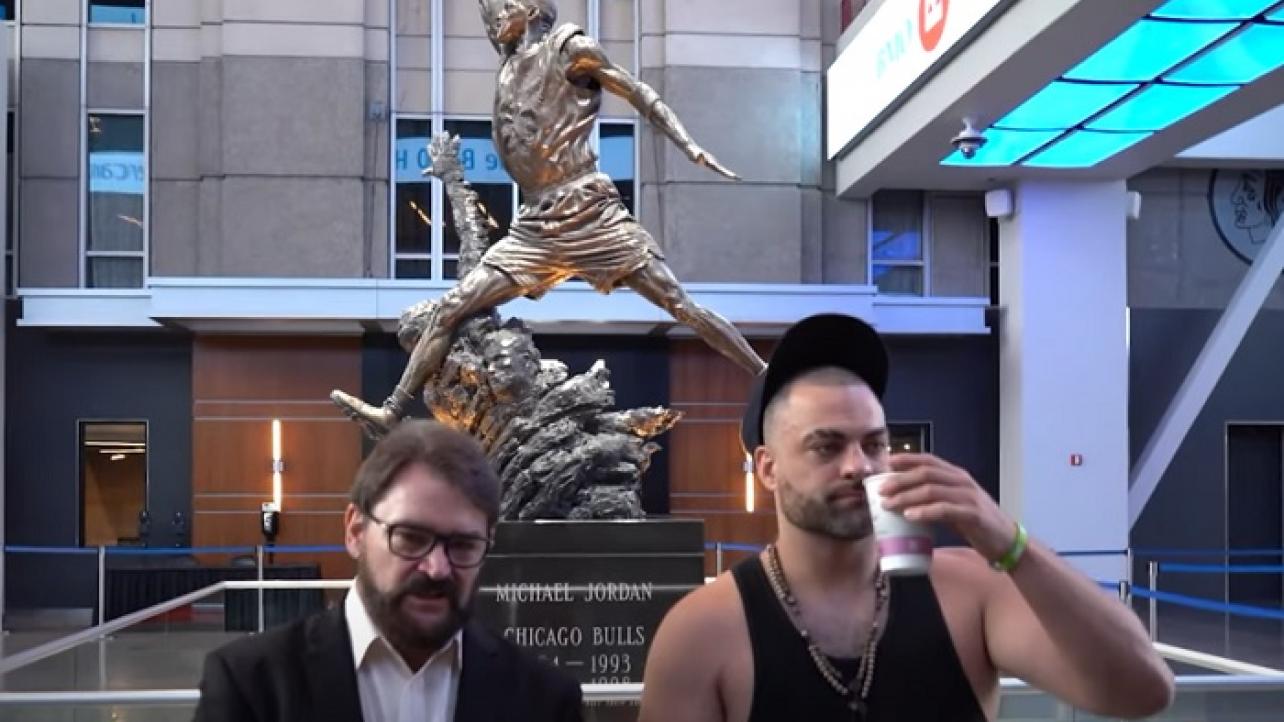 All Elite Wrestling returns this evening with the sophomore edition of their new weekly TNT series, Rampage, as “The First Dance” goes down from the United Center in Chicago, Illinois.

Ahead of tonight’s special event, which is expected to feature the AEW debut of CM Punk, as well as action including Jon Moxley and others, Tony Schiavone is joined by Eddie Kingston for the official AEW Rampage pre-show.

Watch the official AEW Rampage: The First Dance pre-show for tonight’s big event on TNT from the United Center via the video embedded below.

Make sure to join us here tonight at eWrestling.com for live AEW Rampage results coverage!