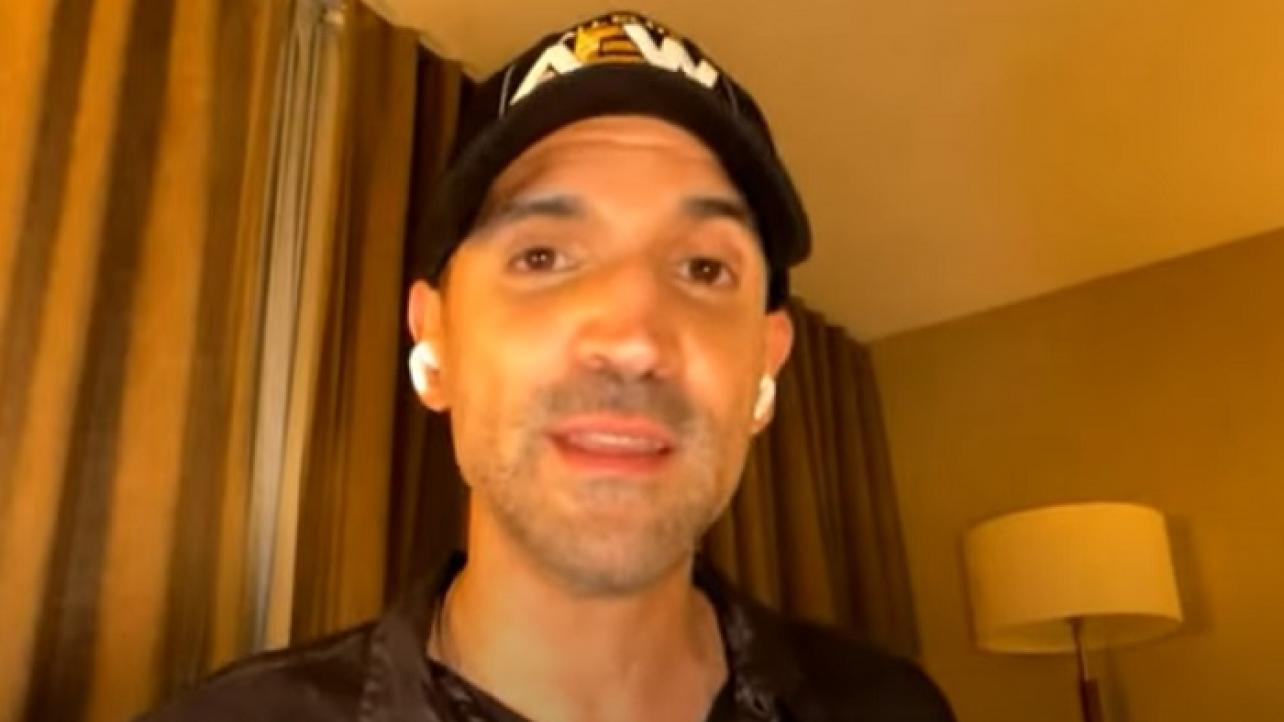 – Alex Abrahantes returned after the inaugural edition of AEW Rampage on TNT with the official post-show on the All Elite Wrestling YouTube channel. Check out Abrahantes running down the first episode of the new weekly AEW on TNT series via the video embedded below.

– Speaking of the AEW Rampage debut episode on Friday night from the Petersen Events Center in Pittsburgh, PA., the company also released the first five minutes of the show in a special video released via their official YouTube channel. Check that one out below.