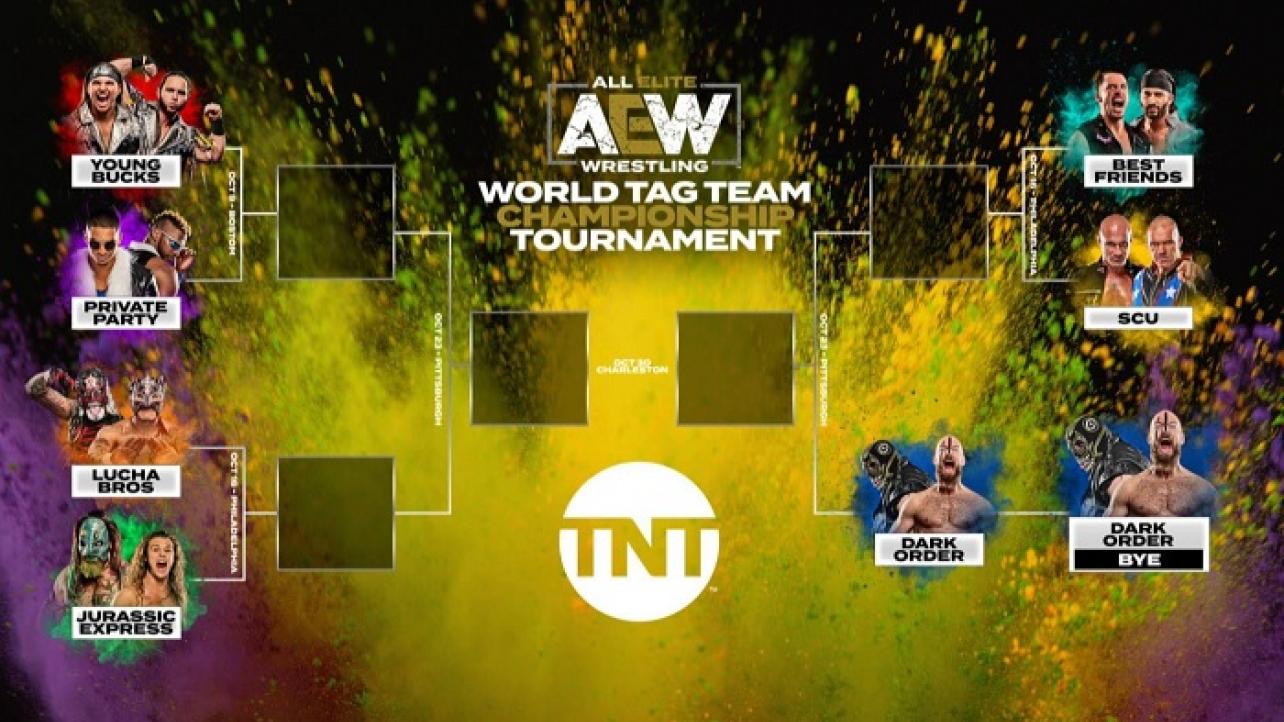 As we get closer to the premiere of AEW On TNT, the brackets for the tournament to crown the inaugural AEW World Tag-Team Champions continues to take shape.

AEW On TNT kicks off on Wednesday, October 2nd from Capital One Arena in Washington, D.C.

Make sure to join us here at eWrestling.com on 10/2 for LIVE AEW On TNT results coverage!