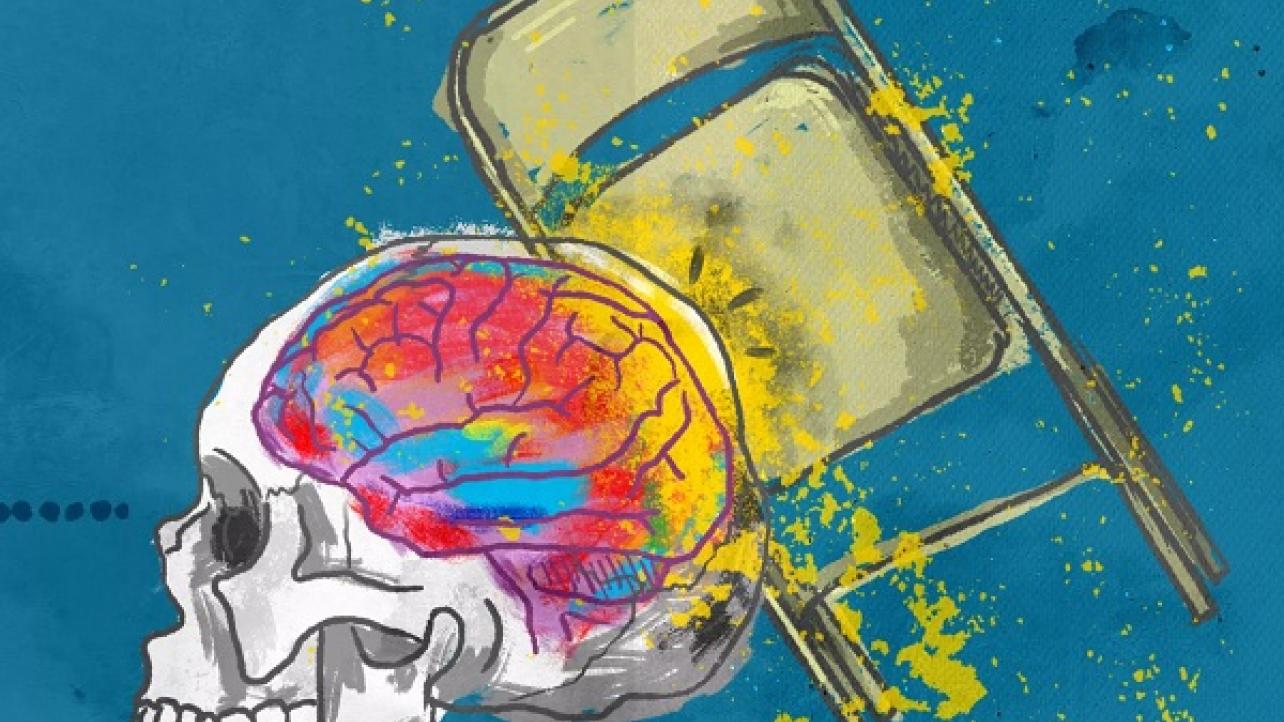 While one of the top matches featured on tonight’s AEW All Out pay-per-view card was built around a steel chair shot to the head, All Elite Wrestling fans shouldn’t expect to see anything similar any time soon.

The Cody vs. Shawn Spears match scheduled for tonight’s highly-anticipated AEW All Out PPV from the Sears Centre Arena in Hoffman Estates, Illinois was largely promoted around the unprotected steel chair shot to the head that Spears delivered to Cody at the AEW Fyter Fest show back in June.

After the show, AEW President Tony Khan spoke about the incident getting out of hand, as Cody was not intended to be busted open by the chair shot. The chair was “gimmicked” ahead of time, according to AEW Executive Vice Presidents Nick and Matt Jackson, The Young Bucks.

Regardless, Cody was busted wide open and needed several staples in his head to close the wound and Spears would go on to be dubbed, “The Chairman of AEW.”

According to a new featured article at SB Nation, reporter James Dator spoke with an AEW source who informed him that the company will ultimately be banning such actions going forward.

Check out the complete featured article regarding AEW’s stance on unprotected steel chair shots to the head at SBNation.com.

Make sure to join us here at eWrestling.com tonight for live AEW All Out results coverage, including the aforementioned Cody vs. Shawn Spears showdown!