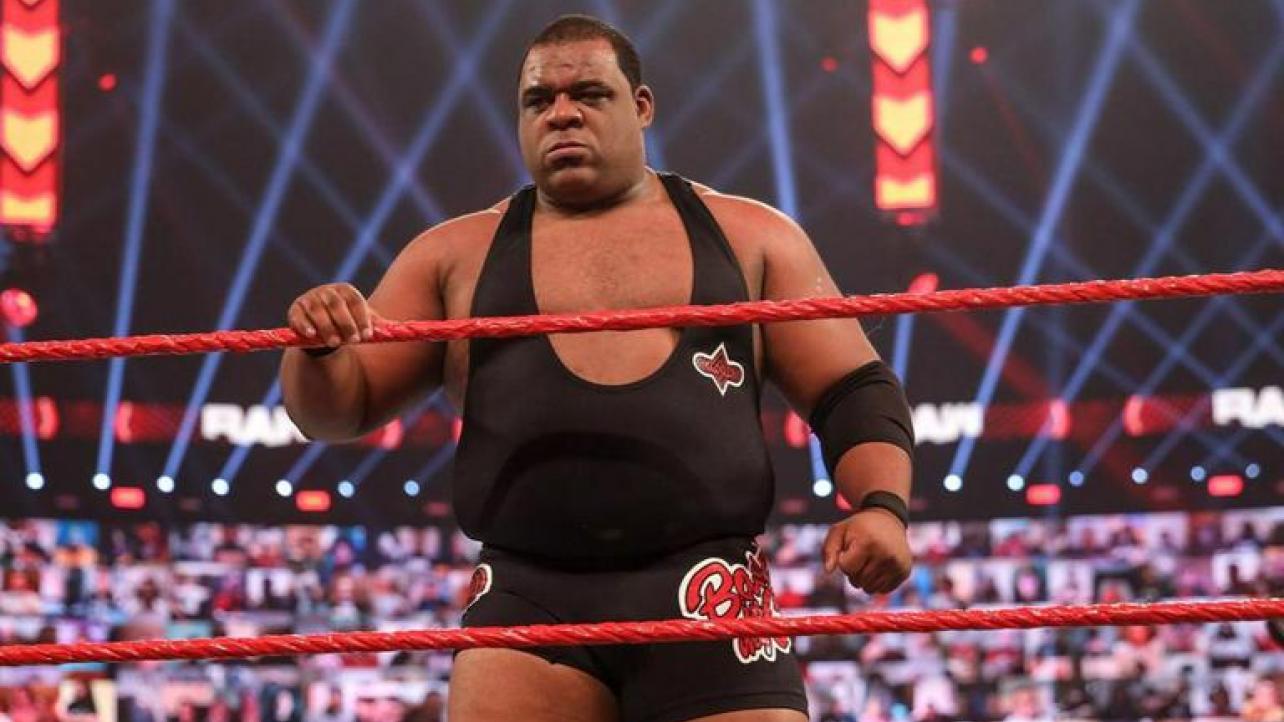 Several wrestlers who were let go from their WWE contracts in early November have now cleared their 90-day non-compete clauses and are free to start working elsewhere. While there hasn’t been much in the way of reports of new signings, the Wrestling Observer Newsletter reports that Keith Lee is one talent who is near the top of the list for AEW. The report adds that not only has he “been talked about” as a potential signing but a contract may already have been agreed to between the two sides.

Lee signed with WWE four years ago at the age of 33 and was believed to be a future star in the making due to his combination of size, speed and charisma. However, age and injuries are catching up to him but the Observer speculates he would still be a great hire for AEW with some question marks.