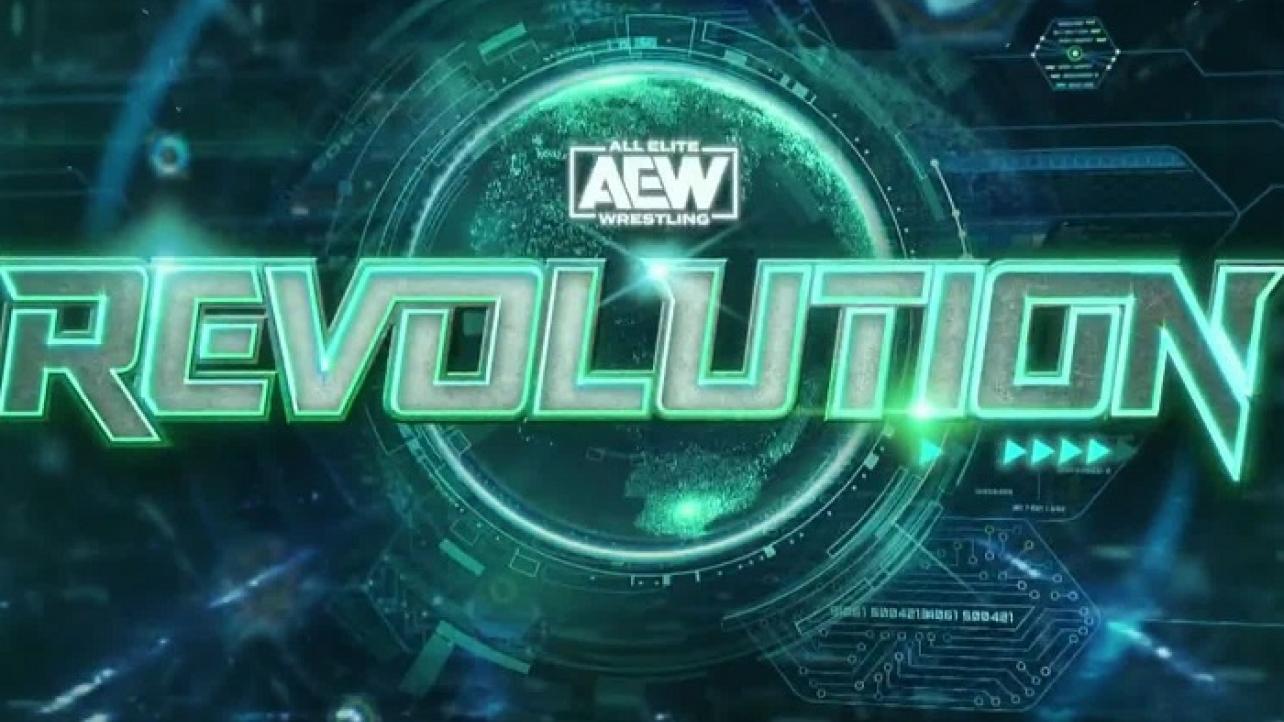 Details for the third event in AEW Revolution chronology have surfaced following an official announcement made by All Elite Wrestling this week.

During this week’s edition of AEW Dynamite on TNT, it was announced that next year’s AEW Revolution pay-per-view will be taking place on Sunday, March 6, 2022 at the Addition Financial Arena in Orlando, Florida.

Additionally, it was announced that the weekend will feature the PPV go-home edition of AEW Rampage on Friday, as well as an AEW FanFest event one night before the PPV on Saturday.

Tickets for the AEW Weekend Spectacular begin going on sale starting December 17, 2021, with limited combo offers being made available at AEWTIX.com.

Check out the official announcement regarding AEW Revolution 2022 via the tweet embedded below.

#AEWRevolution is LIVE on PPV Sunday, March 6 in Orlando, FL at @AdditionFiArena! Join us for an #AEW Weekend Spectacular:
3/4 – #AEWRampage
3/5 – #AEWFanFest
3/6 – #AEWRevolution
Tix on sale Dec. 17 at 10 am ET & limited combo offers will be available at https://t.co/UN1cNj1kQq pic.twitter.com/FAyY29Sl7D