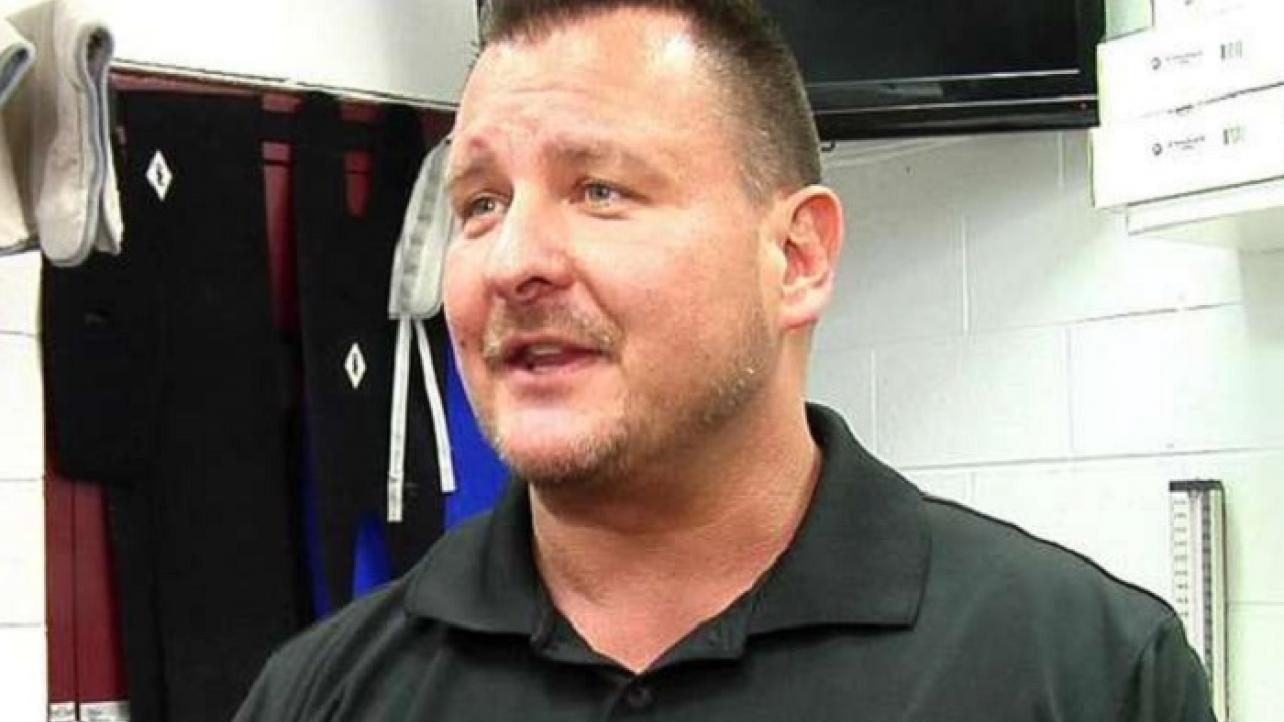 It was announced yesterday by AEW that superstar Penta El Zero M would be replacing his brother Rey Fenix in the title tournament semifinals matchup against Kenny Omega on next week’s Dynamite on TNT. This stemmed from Fenix falling on his head during his opening round bout against Penta, which he emerged victorious from.

According to the Wrestling Observer, it was AEW’s ringside medical doctor Michael Sampson who officially called the match off as Fenix was prepared to compete against Omega. The report notes that Fenix did alert everyone that he was doing just fine, but Sampson still made the call for him to be replaced. The match between Omega and Penta was taped on Thursday of this week, as was the rest of the show.

There’s also reportedly a plan for AEW to run Penta and Fenix once again to add to the story, with an expected Omega and Fenix super-match showdown coming in the future since it was unable to happen this time around.

We will keep you posted here at eWrestling.com as updates regarding this story continue to surface.