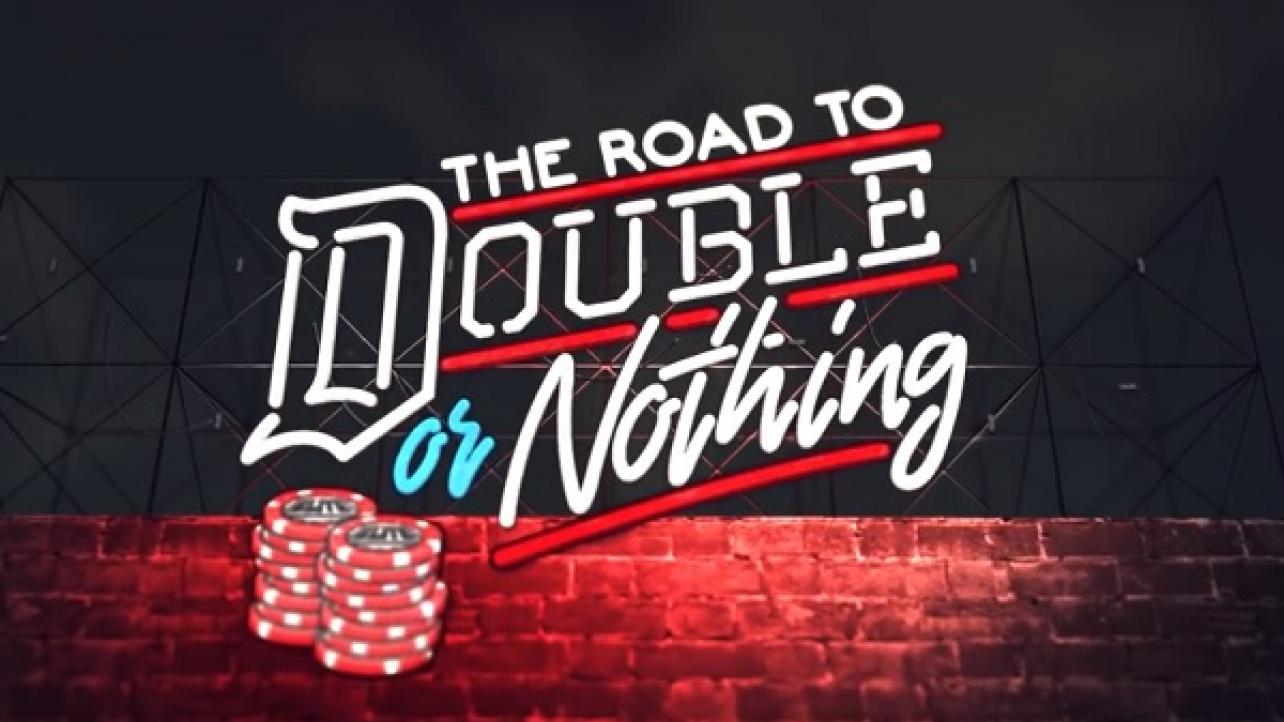 AEW: The Road To Double Or Nothing (Episode 12): Multiple Newsworthy Items

Episode 12 of the All Elite Wrestling (AEW) digital series, “The Road to Double or Nothing” touched down on Wednesday afternoon.

The latest installment of the “countdown” style preview series leading up to the big AEW: Double Or Nothing 2019 pay-per-view in May features a lot of news.

In the show, Sunny Daze is announced as an entrant for the Over The Budget Battle Royal Match at the aforementioned PPV, Brandi Rhodes vs. Allie is announced for the “Fight for the Fallen” special on July 13th in Jacksonville, Florida, Cody scouts former pro boxer Anthony Ogogo and more.

Check out episode 12 of AEW’s “The Road to Double or Nothig” below.

AEW: The Road To Double Or Nothing (Episode 12): Multiple Newsworthy Items