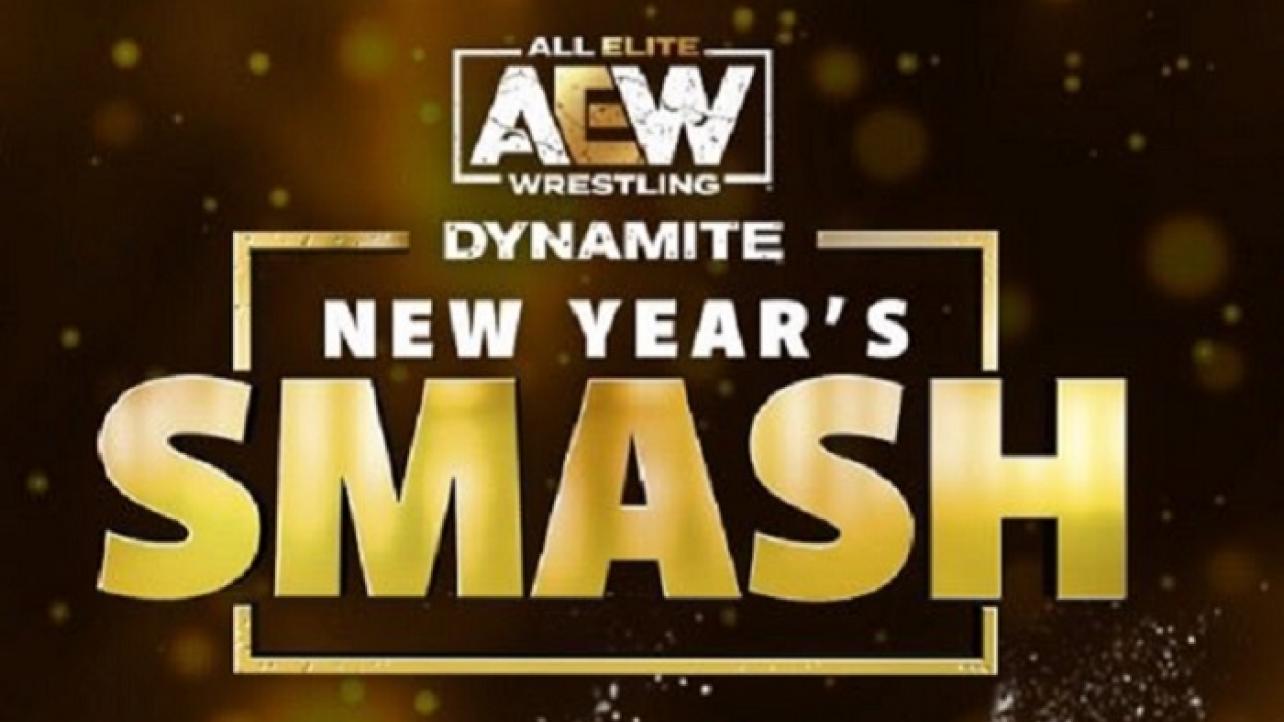 All Elite Wrestling returns this evening with the latest installment of their weekly two-hour show, which this week emanates from Daily’s Place in Jacksonville, FL. and features a “New Year’s Smash” special theme for what is the final episode on TNT before the move to TBS next week.

Ahead of tonight’s show, the latest “Road To” preview has been released via the official YouTube channel of All Elite Wrestling. Featured on “Road To AEW New Year’s Smash” is a special look at the AEW Trios bouts as well as the last semifinal match in the TBS Women’s title tournament. Watch the complete via below.

Also released ahead of tonight’s AEW Dynamite: New Year’s Smash special event is the latest installment of the “AEW Control Center” with Tony Schiavone running down the lineup and news related to tonight’s big show. Check out that video below, and make sure to join us here at eWrestling.com on Wednesday night for live AEW Dynamite: New Year’s Smash results coverage from Jacksonville, FL.