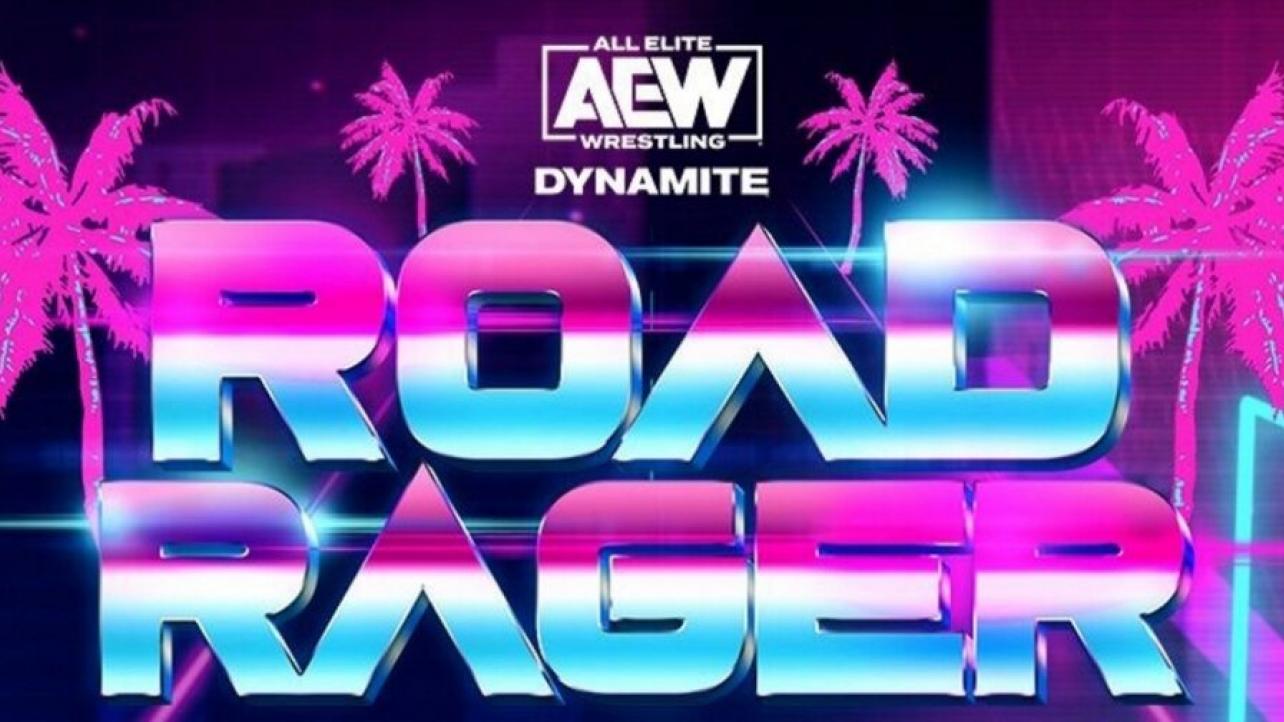 — Tuesday’s edition of AEW Dynamite, themed Road Rager, was down ever so slightly in overnight viewership generating an average audience of 871,000, down less than 2% from the previous week’s 883,000. In the 18-49 demo, Dynamite was also down to a 0.32 rating, down from last week’s 0.35 rating. The final game of the NHL playoffs did air against Dynamite with 3 million viewers but other than that, there was no other sports competition as the NBA finals had an off night.