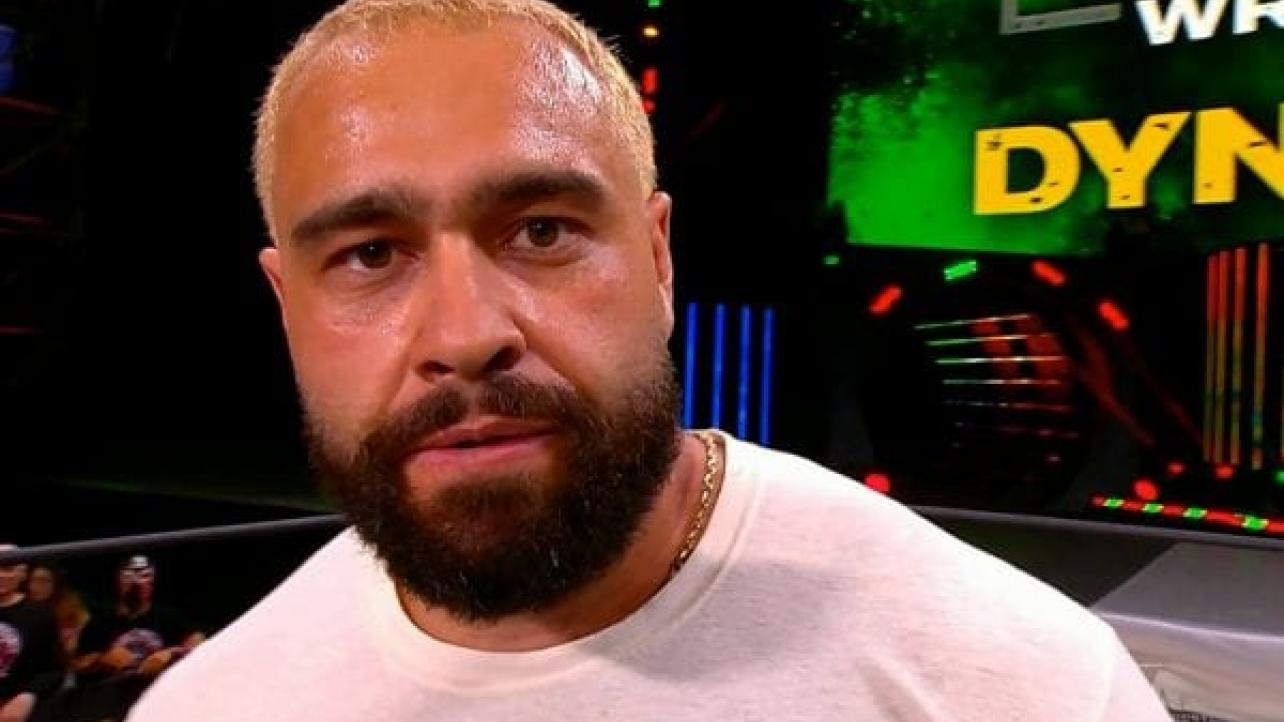 Mere hours after AEW star Miro attacked Chuck Taylor on the special edition of Dark, the former WWE Superstar took to Twitter. Miro, who performed in the WWE as Rusev, participated in a storyline that involved current WWE Champion Bobby Lashley, just before his departure. A fan posted an image of Lashley holding his WWE Championship, and pointing at the Wrestlemania sign, with the caption “The REAL best man right here”! The former WWE United States Champion responded to the fan, and told him to “get out of your basement”. You can see the tweet below:

You mark think I’m bothered by this!?!? Get out of your basement, maaaaaaaaaaaan https://t.co/kt0sYXaHJH