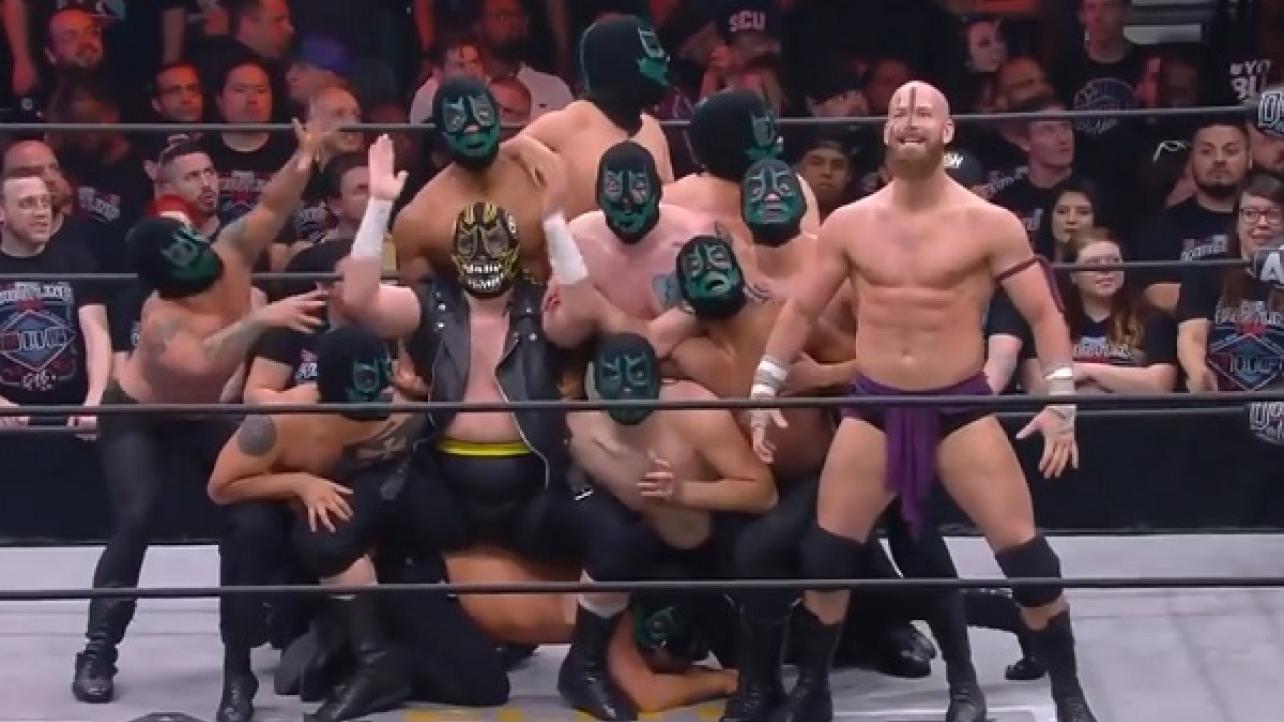 – After making his All Elite Wrestling (AEW) debut at Double Or Nothing, Jon Moxley will be appearing as a guest on Chris Jericho’s Talk Is Jericho podcast this week. Jericho confirmed the news via his official Twitter page (@IAmJericho) on Sunday evening that Moxley will be the guest on his show this coming Wednesday.

– On Sunday, Jericho did not appear at any of the Starrcast 2 festivites despite being advertised. Jericho sent a video message blaming the fans for not thanking him for the success of AEW as he demanded after winning the “ALPHA vs. OMEGA 2” main event against Kenny Omega at Double Or Nothing. Check out the videos below.

Because @IAmJericho apperantly did not get the “thank you” he felt he deserved last night, he will NOT be doing the #TALKISJERICHO Podcast on #Starrcast today. With such behavior, it’s unlikely he’ll get any “thanks” from anyone soon. Best of luck Chris. pic.twitter.com/dZAcuZnooL

Listening to these pricks continually patting themselves on the back is really starting to piss me off. And I’m Still waiting for my thank you @allelitewrestling ….

– The Super Smash Brothers debuted at the Double Or Nothing PPV with several masked men accompanying them, attacking Best Friends (Chuck Taylor and Trent Barreta) and Angelico and Jack Evans in a featured segment on the show. Mike Johnson (@MikePWInsider) of PWInsider.com is reporting that they will be undergoing a name change, as the name is owned by Nintendo.