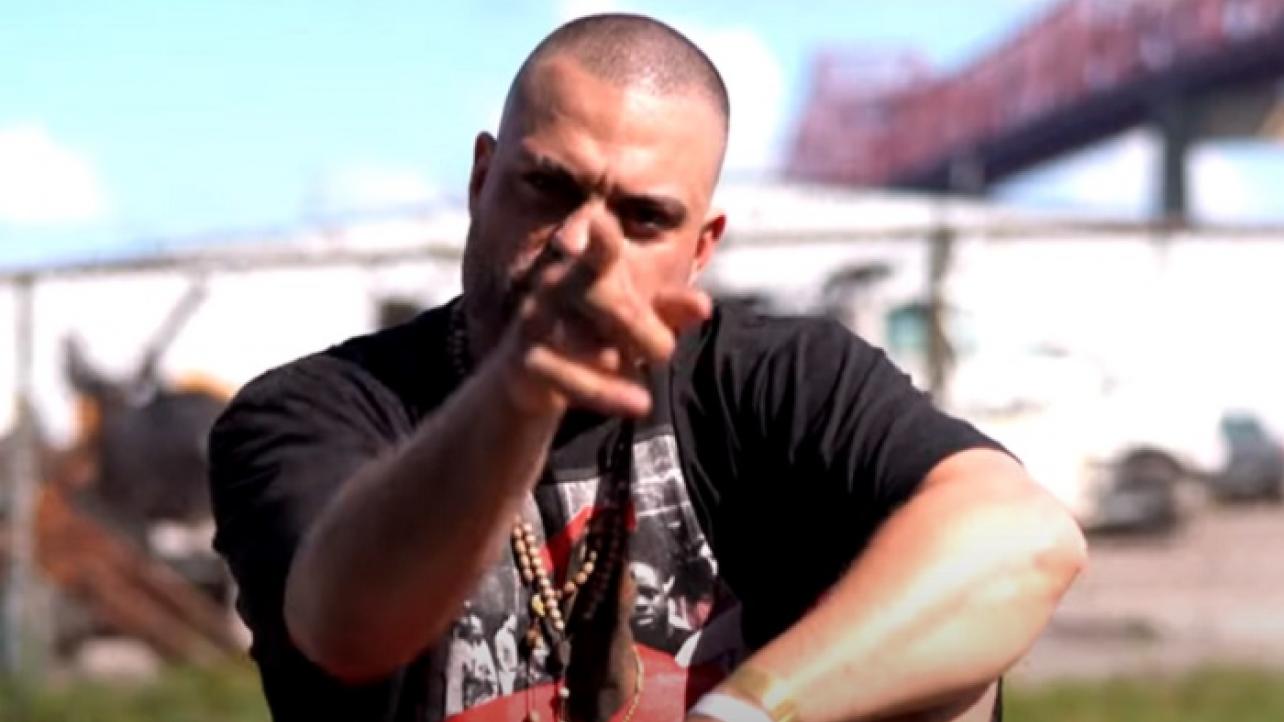 Two AEW stars did not make their scheduled appearances at The Big Event on Sunday morning.

Despite being advertised, Eddie Kingston and Malakai Black failed to appear at The Big Event this morning in New York City due to injuries they sustained in their respective matches at Saturday night’s AEW Full Gear 2021 pay-per-view.

According to PWInsider Elite, Kingston and Black both missed their appearances and it was announced that they would not be there due to injuries that they suffered at the PPV the night before.

There is no word yet regarding the severity of the injuries that Eddie Kingston and Malakai Black sustained.