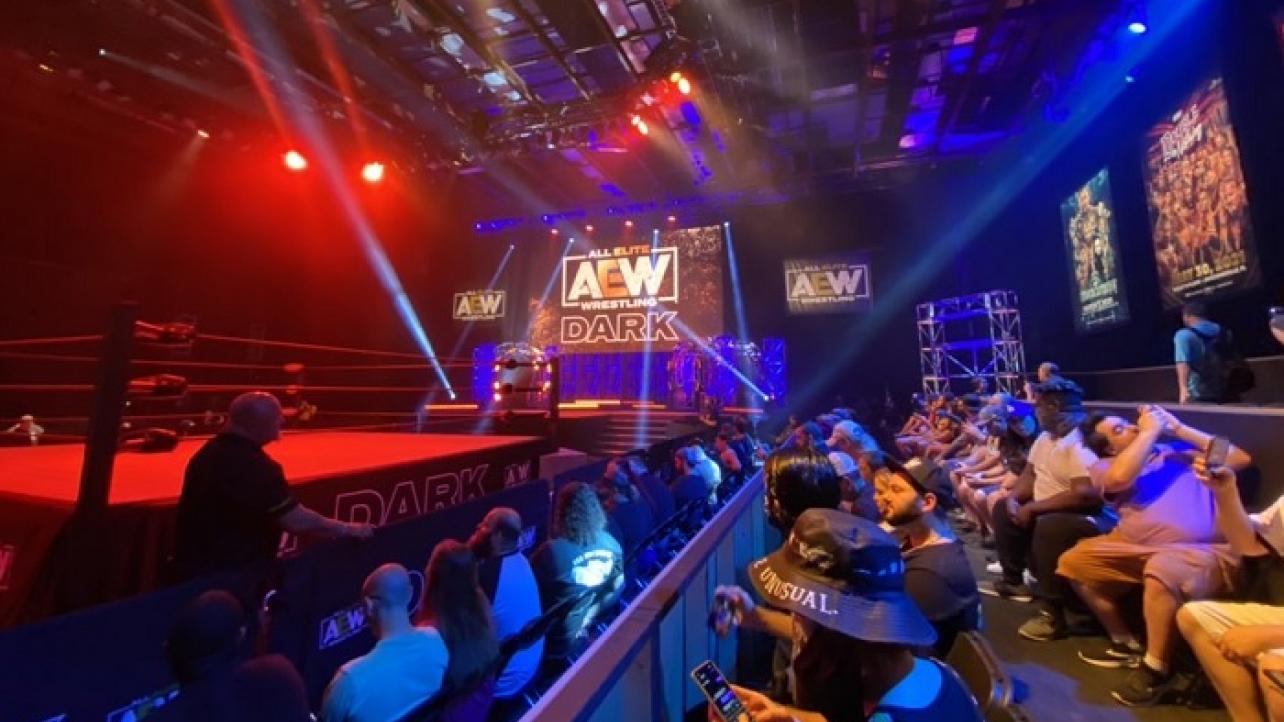 The first-ever All Elite Wrestling television taping at Universal Studios in Orlando, Florida is in the books.

As scheduled, AEW held a couple sets of television tapings at the legendary venue on Saturday afternoon and early evening for future episodes of AEW Dark and other programming.

Featured below are early spoiler results and notes from both sets of tapings held today.

Anna Jay defeated Ashley D’Amboise. After the match, Jay was attacked by Bunny before Tay Conti made the save.

Leyla Hirsch defeated Kilynn King. After the match, Cargill and Hirsch were held apart after a scuffle.

Lance Archer destroyed an opponent he carried to the ring

The Acclaimed defeated Martinez and Morales