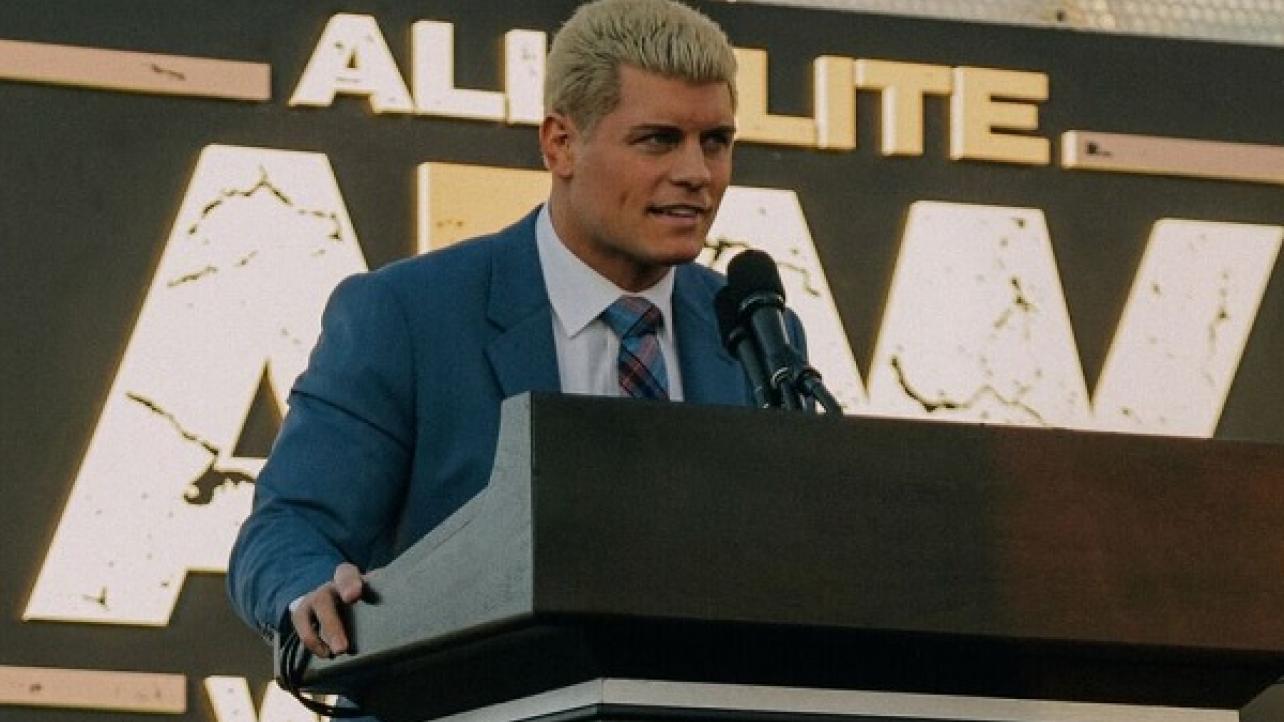 AEW Updates: Who Is In Charge Of What Behind-The-Scenes?, More

As per the Wrestling Observer Newsletter, the way All Elite Wrestling is structuring their executives is that Cody Rhodes will be focusing on building the promotion’s singles roster, The Young Bucks will be responsible for the tag team division and Brandi Rhodes will focus on the women’s division.

With the Young Bucks responsible for tag teams, the expectation is that there will be a significant focus on this division in AEW – a much higher priority than in WWE. This has reportedly sparked interest in tag team wrestlers in WWE, who are now interested in AEW believing they will be given more of a push there.

Other executives include Dana Massie – wife of Young Buck Matt – will be tasked with building the Young Bucks’ merchandise brand along with Ryan Barkan of Pro Wrestling Tees. Meanwhile, Chris Harrington, has been hired as the head of business development.

AEW Updates: Who Is In Charge Of What Behind-The-Scenes?, More