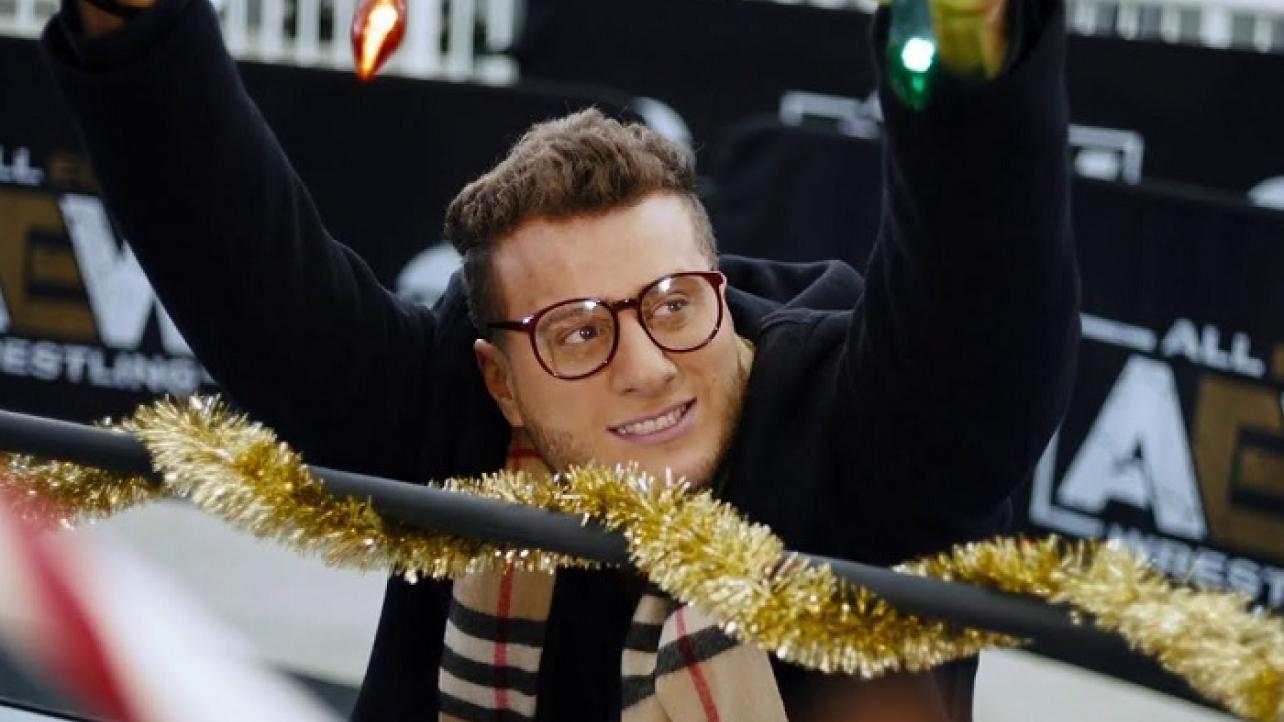 AEW issued a press release this week to spread the word about something their talent did for a good cause for the holiday season.

The company sent out the following announcement regarding some charitable work that several of their performers were involved in.

LOS ANGELES – December 16, 2020 – TNT is bringing “A Christmas Story” into the ring as AEW’s wrestlers reenact iconic scenes from the beloved film. Beginning December 24, the scenes will air as interstitials during TNT and TBS’ 24-hour “A Christmas Story” marathon, as well as online at TNT.tv and TNT’s YouTube page. Fans voted online to help re-create the cast, including:

Scenes include Ralphie’s cringe-worthy Santa Claus visit, the pink bunny suit bit and the unforgettable “Triple Dog Dare You” and leg lamp moments. Online and on social media, this exclusive activation will help raise awareness for AEW’s nonprofit partner KultureCity, the nation’s leading nonprofit on sensory accessibility for those with autism, PTSD, anxiety and other sensory ailments. Starting Wednesday, December 23, fans can logon to AEWCares.com to donate to KultureCity.