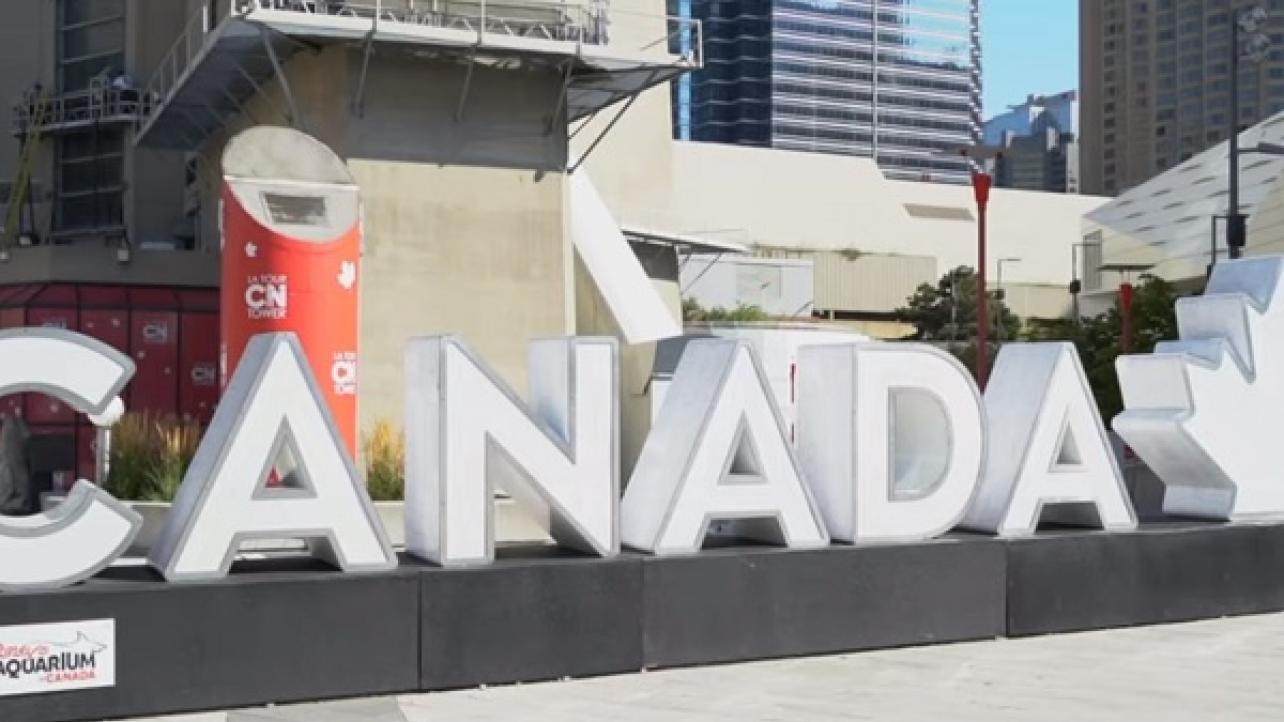 Some ratings and viewership information for recent episodes of AEW Dynamite, WWE RAW and WWE SmackDown on TSN, SportsNet 360 and other cable networks in Canada tell an interesting story.