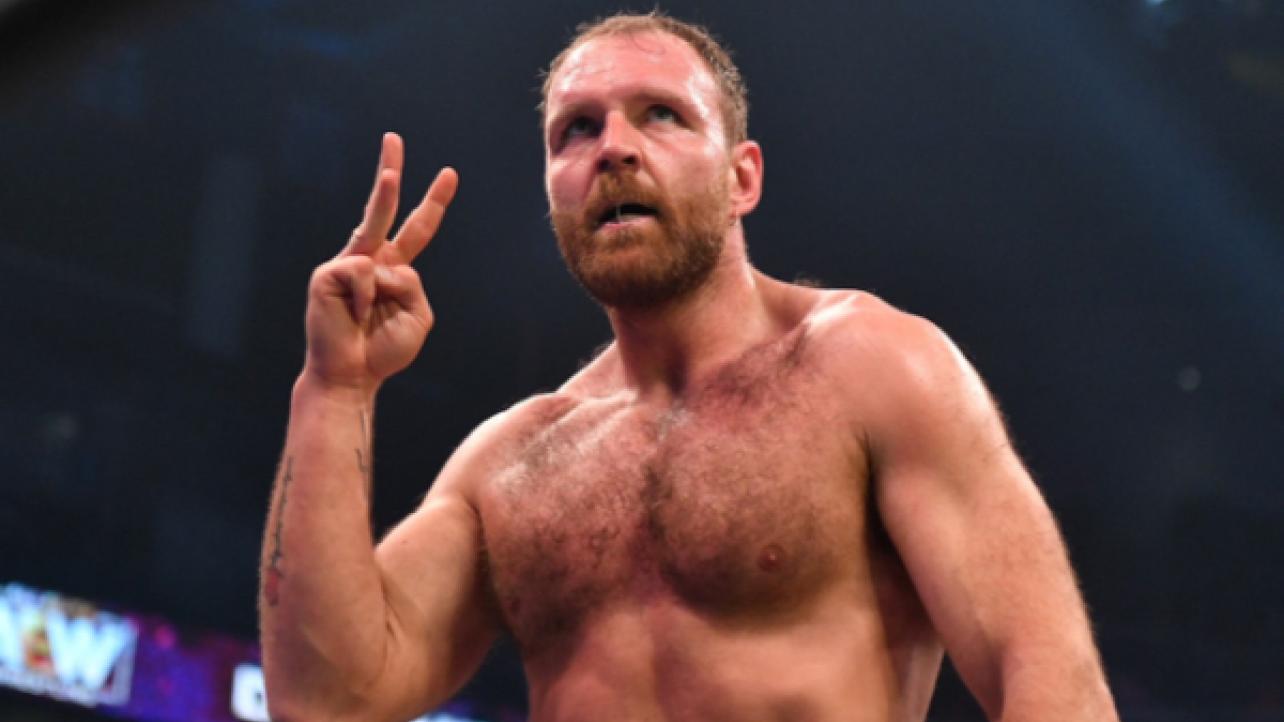 It was recently announced by the Wrestling Revolver that top AEW Star Jon Moxley will appear at their Stranger Thangs Event on Saturday, June 11th from the Calumet Center at Montgomery County Fairgrounds in Dayton, Ohio.

You can check out the announcement below:

We’re coming back to Ohio!