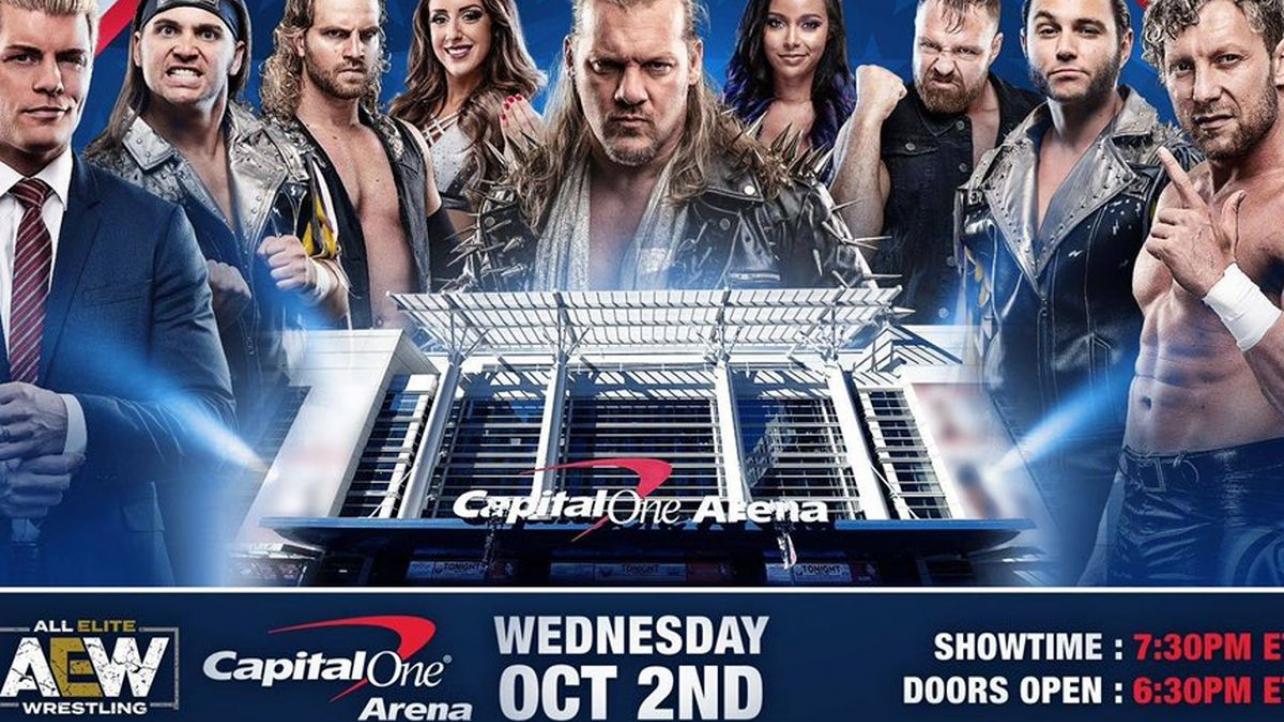 — Tickets for AEW’s TV debut on TNT later this year went on sale this morning and sold out less than four hours later, as noted by their official Twitter account. The building was expected to be set up for close to 14,000 seats so this would be an impressive feat with interest surrounding the promotion’s first event balanced out by their lack of current TV to promote anything.

AEW Fans: Please continue to check in via https://t.co/lZXODJGKNs & https://t.co/xD1UKLjrvj on a recurring basis as tickets may be released for sale. pic.twitter.com/PEbY75eLkz

Thank you all so very much.

(Do not give up hope on being there live though, we should be lifting potential camera/production holds as we get closer to the event. Keep checking at https://t.co/tzvxkxvV0O ) pic.twitter.com/lScHFwc4cd