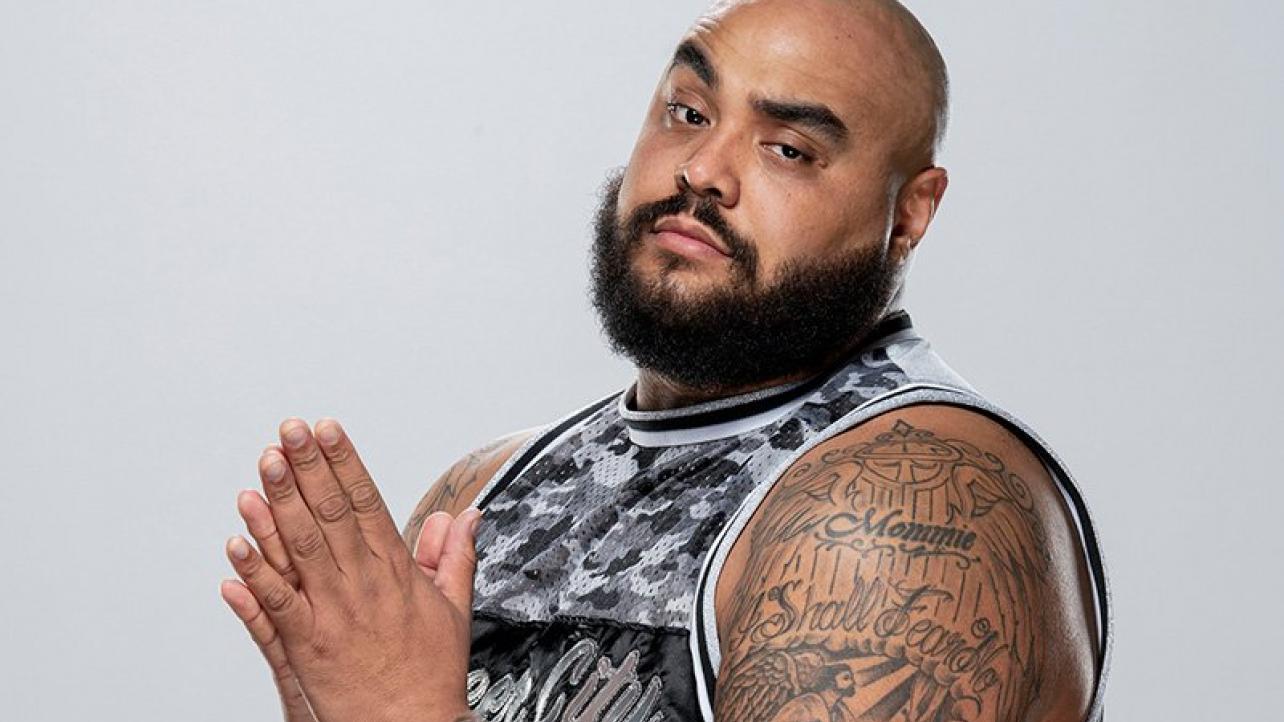 After his appearance, the current NXT Superstar and host of the A&E reality show, WWE’s Most Wanted Treasures sat down for an interview with Sports Illustrated, and discussed a number of topics. Check out the highlights below:

On making the NFL as un-drafted free agent:

“You don’t see a lot of guys that went undrafted make the NFL and then end their career with a five-year NFL pension. I loved playing football, but even when I was in the NFL, my dream was to become WWE champion.“

On paying his dues to get to WWE:

“I paid my dues, just in a different manner. I know people don’t like it when you don’t do the indies, but that’s when I was in the NFL. My story is different. I played in the NFL, I got a master’s degree, I have two albums, and I’ve been on tour for my music, but I never stopped loving wrestling. I went to every indie show I could, and I went to WrestleMania five different times before I ever signed. My dream is to be WWE champion. Until I’m WWE champion, my purpose on earth is not complete. That’s why it’s so cool to host this show. It’s the coolest thing to ever happen to me. I hope every wrestling fan watching sees a little bit of themself in me.“

Why he believes Most Wanted Treasures works:

“This show isn’t scripted, it’s entertaining. Kicking it with Undertaker and Kane, I’m like a kid in a candy shop. I’m a mega-fan, I can relate to the fans, and that’s why I’m here. I’m not playing a character. That’s me. People still ask me, ‘You like wrestling? What’s wrong with you?’ So I get it. We go into the houses of these collectors. Sometimes, their friends don’t get them, their family doesn’t understand, but I do. I stare at a framed picture of Kevin Owens and a signed Roman Reigns shirt on my wall. I understand the passion. So when I walk into someone’s house, and I see these incredible collections, I appreciate the art form even more.”