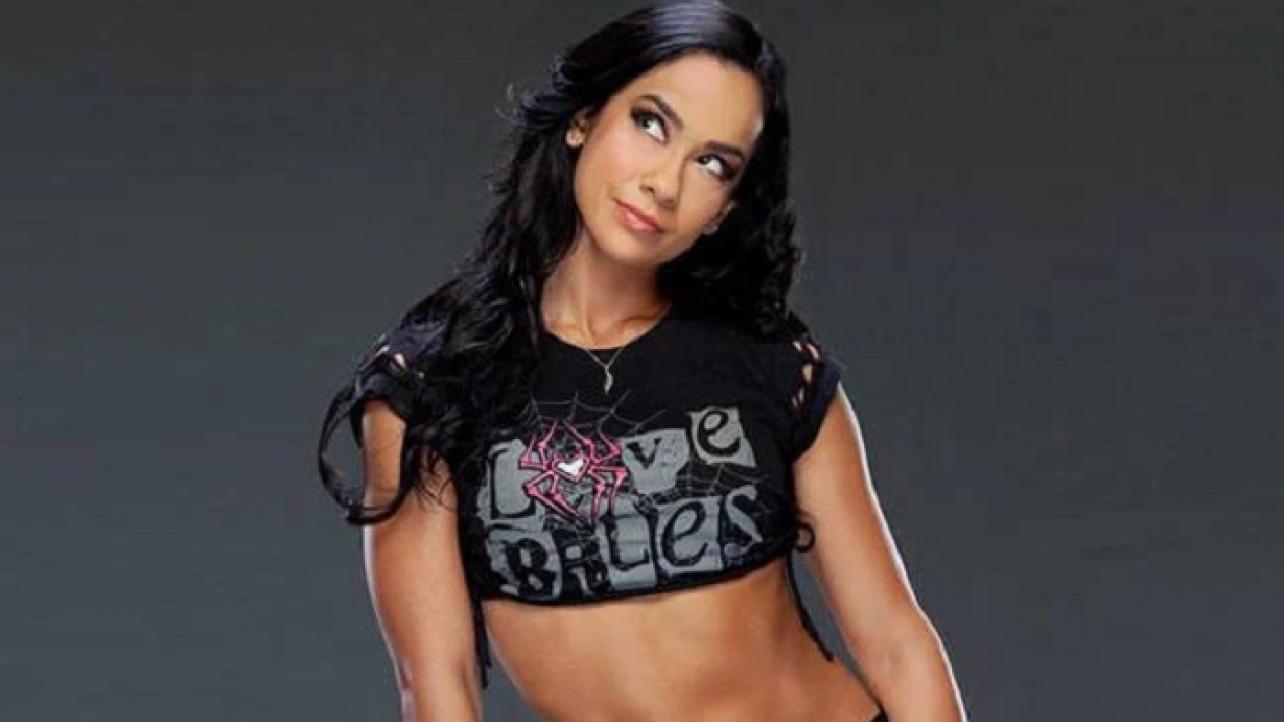 AJ Mendez, aka AJ Lee, recently appeared as a guest on the State of Mind podcast for an in-depth interview covering all things pro wrestling.

During her appearance on the popular program, the former WWE Superstar spoke about having to pay to get a tryout with WWE years ago, as well as her promo ability being above standard early into her career.

On having to pay to have her WWE tryout years ago: “I also paid to tryout, which is such a gimmick. But it worked, I got hired. I don’t think I was supposed to succeed. I think I was good in the ring and I was supposed to train the other girls that were way hotter to go TV. Then I just got really lucky, I got popular with the fans.”

On getting her tryout due to her promo ability and talking a lot of smack during the tryout: “I talked a lot of sh*t. That is my specialty, I am a sh*t talker. It was the first day. They called me in, there were like three rings and three rooms and we were running spots. I can run a spot, I am fine in the ring. But they called me into one of the rooms and were like, ‘cut a promo.’ I was like, ‘I thought we were doing that on Wednesday?’ They were like, ‘cut a promo now on the spot.’ I didn’t have anything planned so I went into a heel character and I was just a d*ck and it worked. That’s my natural instinct and it worked.”