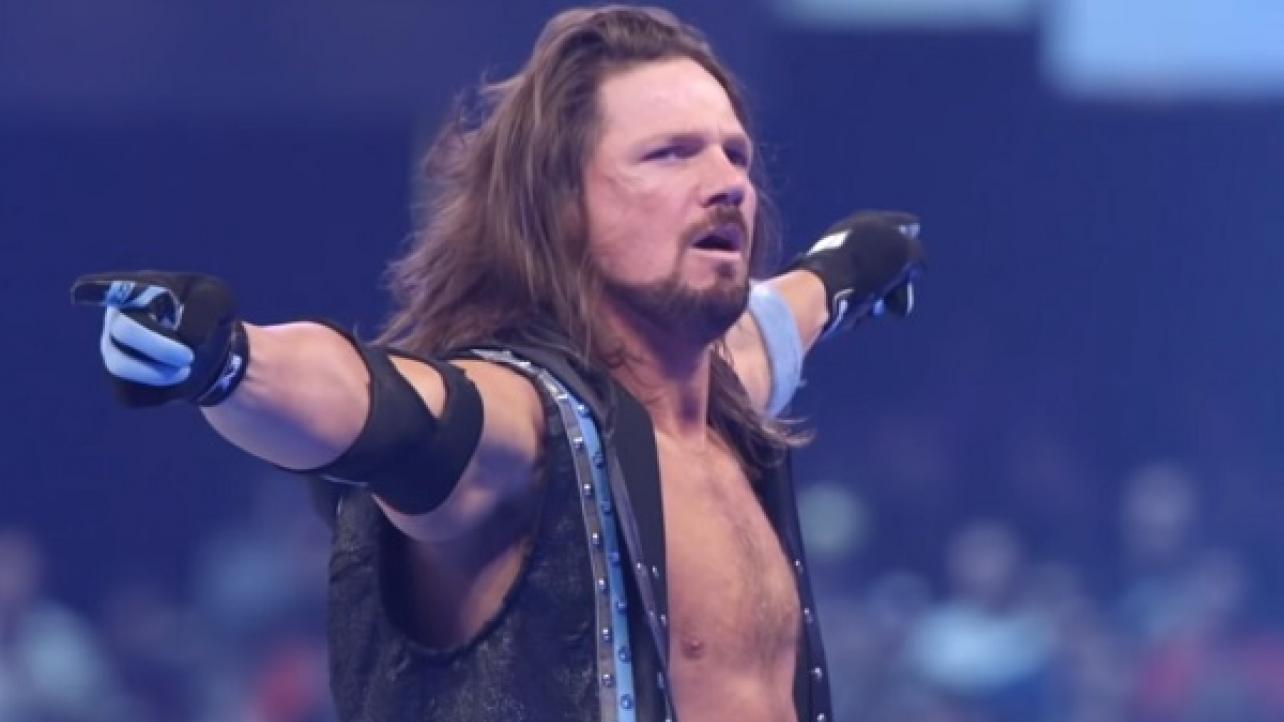 – WWE has expressed an interest in Jacob Fatu, who is currently contract to MLW.

According to the Wrestling Observer Newsletter, “everyone believes he is going to be a superstar” and that both WWE and AEW are aware of his looming stardom.

Fatu is a cousin to the Usos and his father is former WWE tag team wrestler Tama aka The Tonga Kid.

– A.J. Styles has yet to be officially cleared to wrestle according to Dave Meltzer of the Wrestling Observer Newsletter at F4WOnline.com, but he is back on TV because WWE expects to get the green light very soon.

At this point, the company fully expects him to be back in action in time for the Sumo Hall shows in Japan at the end of the month.