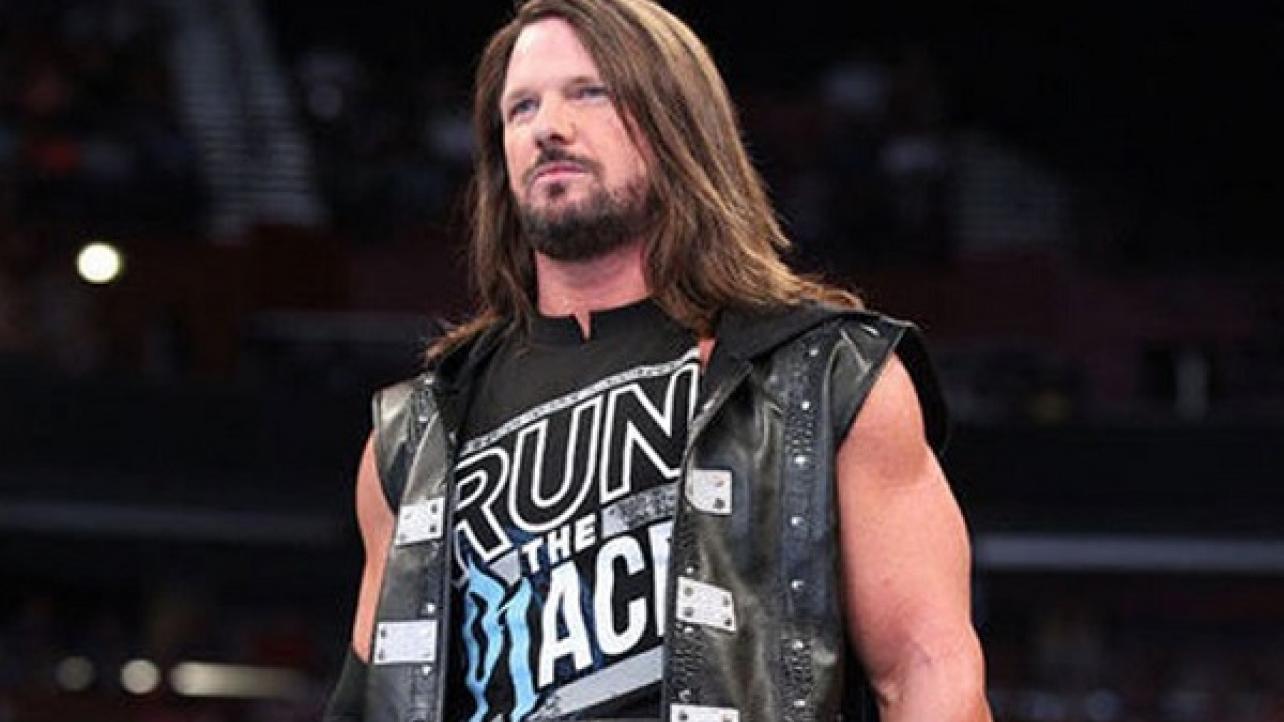 It is unclear if Ronda Rousey is done with WWE for the foreseeable future as yesterday was supposed to be her last date before taking a sabbatical. However, Rousey was not on the show after breaking her hand during the WrestleMania 35 main event.

The WrestleMania 35 live gate came in at $16.9 million. WWE announced the attendance at 82,000+ which everyone knew they were going to since they had to break the previous MetLife record. That number is greatly exaggerated and the real figure won’t be known for a few months.

AJ Styles has an injured hip and won’t be on tonight’s WWE Smackdown Live show.