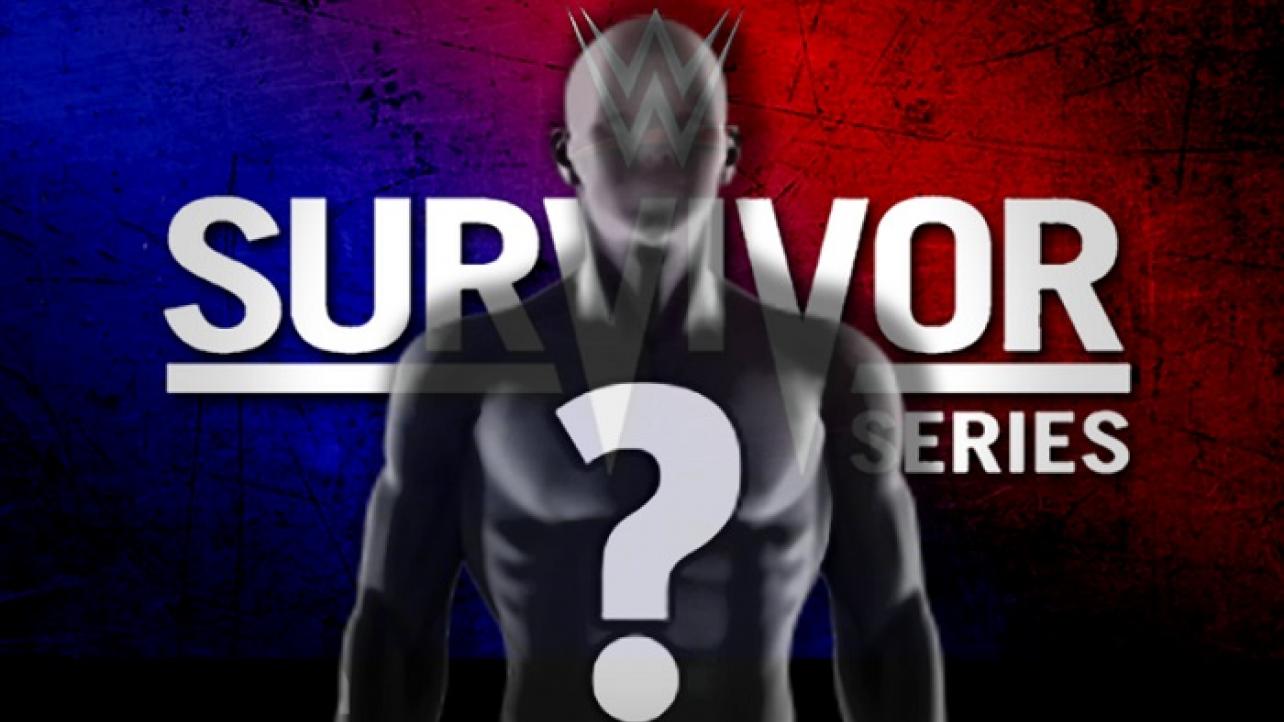 The latest “RAW Champion vs. SmackDown Champion vs. NXT Champion” match announced for WWE Survivor Series is making some noise within WWE ahead of this month’s big pay-per-view at Allstate Arena in Rosemont, Illinois.

As noted, WWE has confirmed a match featuring the WWE United States Champion from the Raw brand, AJ Styles, the WWE Intercontinental Champion from the SmackDown brand, Shinsuke Nakamura and the North American Champion from the NXT brand, Roderick Strong, competing in a triple-threat match at the WWE Survivor Series PPV scheduled for Sunday, November 24th.

Following the announcement of the match, WWE U.S. Champion AJ Styles took to Twitter to share his thoughts.

“An undisputedly phenomenal showcase of strong styles,” wrote The OC member. “Y’all want to know what match to watch at Survivor Series?” he added, before concluding by writing, “Bet on #Raw. Bet on me. Bet on #TheOC. #MotherLovingMatchOfTheNight.”

An undisputedly phenomenal showcase of strong styles. Y’all want to know what match to watch at #SurvivorSeries?

Bet on #Raw. Bet on me. Bet on #TheOC.#MotherLovingMatchOfTheNight pic.twitter.com/LRtusmN93E

In response to the tweet, Seth Rollins posted a tweet of his own, sharing his excitement that a match of this nature is even taking place on a significant WWE pay-per-view event in the 2019 calendar year.

“This match happening on a WWE PPV in 2019 is so damn awesome,” wrote ‘The Architect.’

The official WWE On FOX Twitter account, which as noted had “#WWE Champion” trending worldwide for a period of time on Tuesday, also commented on the exciting showdown set for Survivor Series.

TAKE ALL OF OUR MONEY.

WWE Survivor Series is scheduled to take place on Sunday, November 24th from Allstate Arena in Rosemont, Illinois. The show will air live via pay-per-view and will stream for members of the WWE Network.

Make sure to join us here at Rajah.com on 11/24 for LIVE WWE Survivor Series Results coverage from the Chicago area!

All of the talk behind-the-scenes in #WWE heading into #SurvivorSeries PPV is about one SPECIFIC match in particular.

If #AJStyles & #SethRollins BOTH give their veteran stamp-of-approval on 1 specific match, I’ll definitely be watching intently! The fact that they’re running TOWARDS building the expectation level shows their confidence level … Should make for a #WWE #SurvivorSeries classic .. pic.twitter.com/8X71IjxGa0