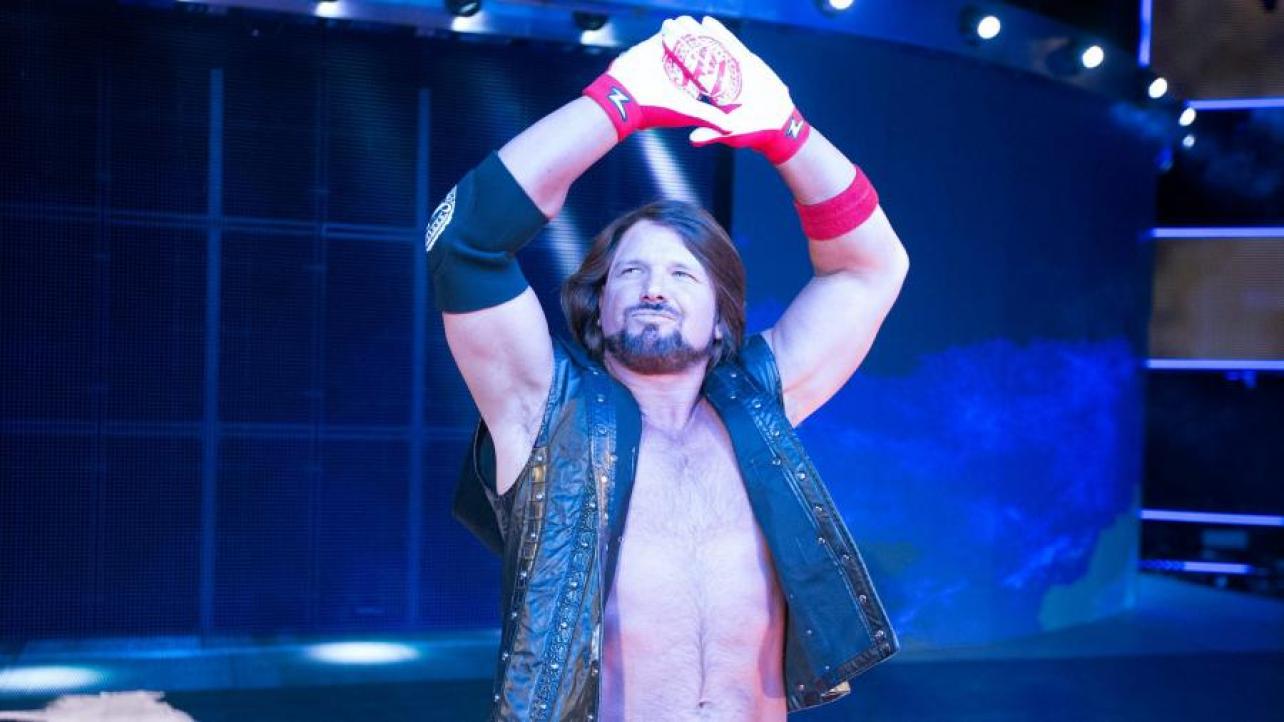 WWE Champion A.J. Styles recently spoke with the folks from Planeta Wrestling to promote next month’s WrestleMania 34 pay-per-view. Featured below are some of the highlights from the interview.

On if he wants to open or close the show at WrestleMania 34: “Well, I think everybody wants to main event. I think you wait on the last match to put on the best show. I think that’s it, that’s where everybody wants to be. But at the same time, there’s a lot of matches, so you don’t want the person to get sleepy or tired, so going on first like Shane McMahon and myself did last year was pretty awesome.”

Check out the complete A.J. Styles interview above, or at YouTube.com.