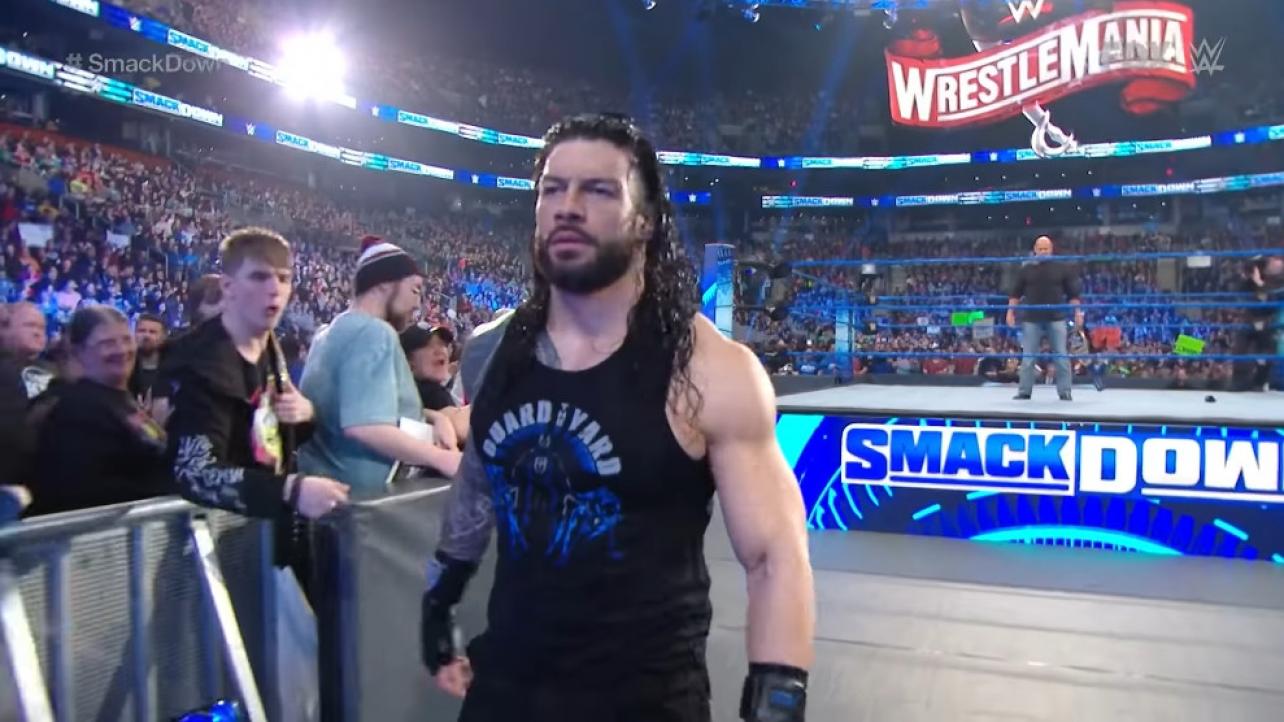 AJ Styles Off TV But Expected Back Soon; Roman Reigns Return is Unknown

— AJ Styles, after being “buried alive” in the Boneyard match against Undertaker is expected to be “out of action” for an undetermined period of time, reports the Wrestling Observer Newsletter. However, because he is considered extremely valuable to the company and the depth of heel wrestlers on the Raw side isn’t great, his absence likely won’t be too long.

— Roman Reigns’ return to WWE TV is also completely up in the air and according to WWE sources, it’s up to him when and where he wants to return. Given that he pulled himself out of WrestleMania due to concerns with COVID-19 and the pandemic still rages on, it would seem to suggest that he will be gone for several weeks.

AJ Styles Off TV But Expected Back Soon; Roman Reigns Return is Unknown