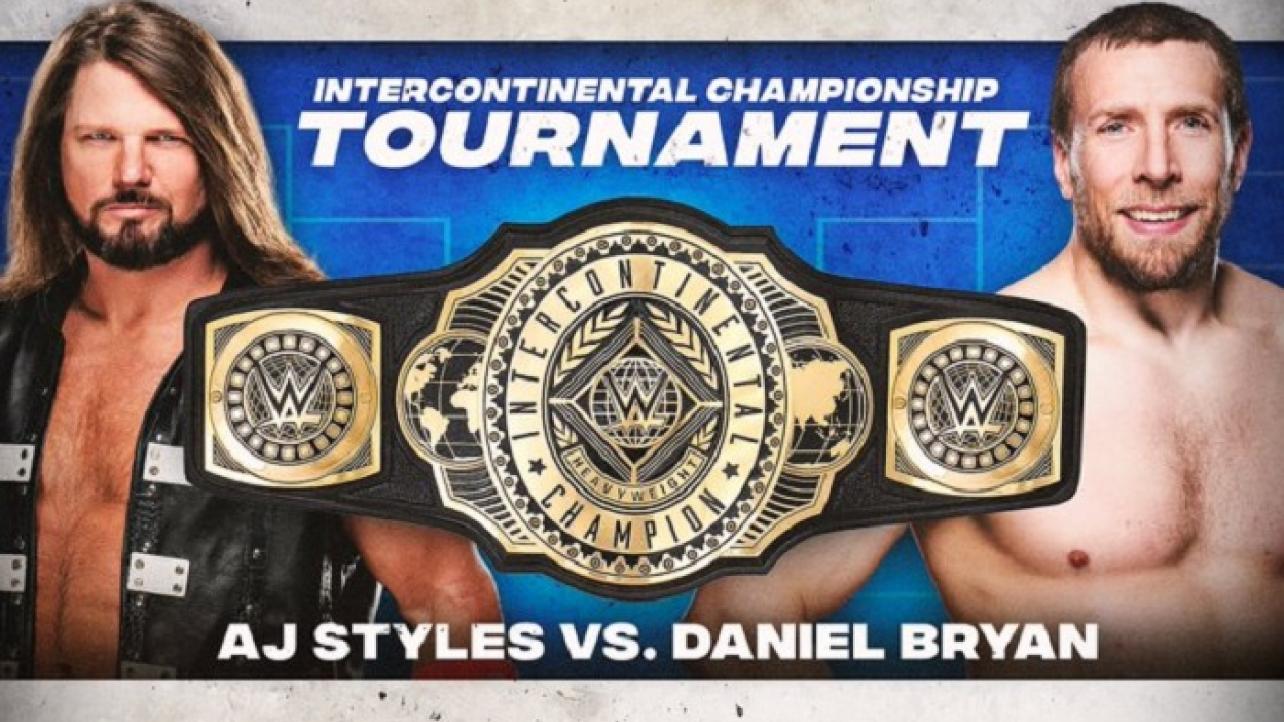 It looks like tonight’s WWE Intercontinental Championship Tournament Finals showdown between AJ Styles and Daniel Bryan is going to be a good one.

While one would likely assume that anyways just by seeing their names written next to each other on a piece of paper, “The Phenomenal One” himself took to social media to ensure fans that his match against Daniel Bryan to determine the new WWE Intercontinental Champion on tonight’s WWE Backlash “go-home” edition of Friday Night SmackDown is one they are not going to want to miss.

Styles wrote the following via his official Twitter page ahead of tonight’s Friday Night SmackDown broadcast:

“This is a match you’re not going to want to miss,” Styles wrote in response to a tweet from the official WWE feed advertising tonight’s episode of the weekly WWE on FOX blue-brand program. “I promise you.”

This is a match you’re not going to want to miss. I promise you. #Smackdown https://t.co/G0WHfONIta