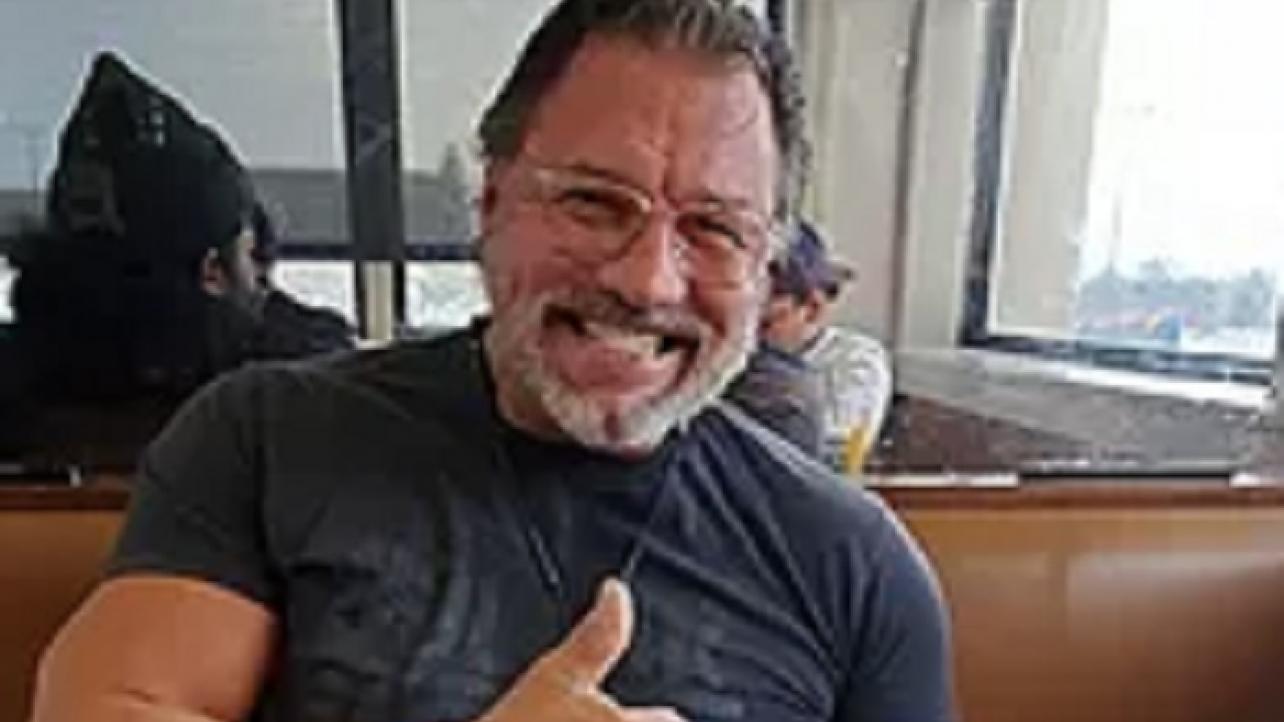 Al Snow recently appeared as a guest on “That 90’s Wrestling Podcast” for an in-depth interview covering all things pro wrestling.

During his appearance on the program, the veteran pro wrestling legend spoke about Jim Cornette possibly joining AEW, what it takes to run a wrestling company and more.

On comparing it to movie studios producing comic book movies for a broader audience: “But there’s an even broader, bigger audience that doesn’t know any of that because they don’t read comic books. Right? So do we just make a comic book movie that only appeals to the comic book fans? Do we spend millions, literally millions of dollars producing this movie? Or do we try our best to make one that now bridges the gap and then appeals to both sections so that we can have a successful product? You know, we can make a profit and make it as profitable as possible.”

On Jim Cornette possibly joining AEW: “The idea is great, but how many people in that broader audience knows that Jim Cornette is so hated by this fan base? And would it serve to that broader audience? And is there a way to bring Jim Cornette in to where now you can educate that broader audience once he arrives to it? Now they join in that hate of Jim Cornette as well. Or are you now just simply pandering to that small portion of the audience? They did the same thing in ECW at one point, you know, with Cornette coming in there. It was short lived. I mean, it was a very short run. But, you know, for that small percentage of the audience, that was awesome. And I’m sure there’s a way that you could have Jim come in and be an on-air character. And again, much like what they do with comic book movies, if they bridge that gap to where an audience that’s never read a comic book, or never read that particular comic book about that particular character, can come in, sit down, and get engrossed in the movie, and care enough to think, my god, that was a really good film and I got my money’s worth for paying to see it.”