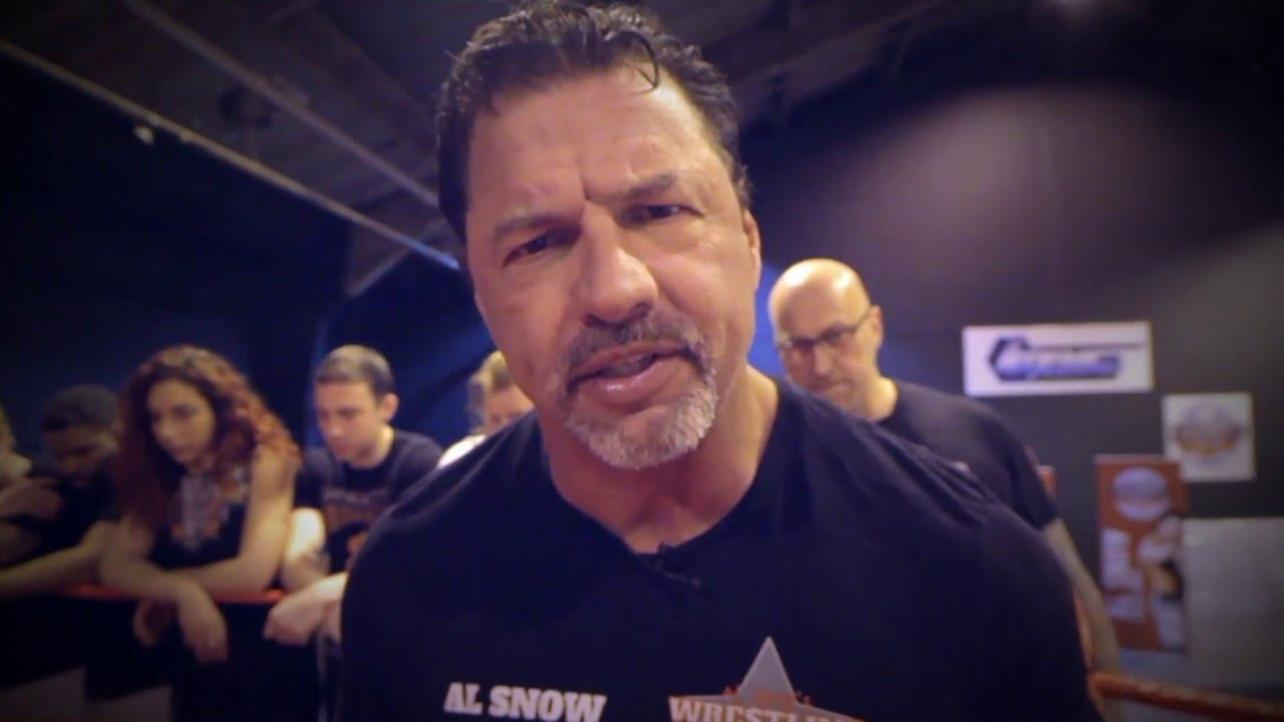 As noted, former WWE Superstar and ECW Original Al Snow recently appeared as a guest on WWE Hall Of Famer “Stone Cold” Steve Austin’s podcast, The Steve Austin Show. Featured below are some of the highlights from the interview.

On Brian Pillman’s “Loose Cannon” gimmick and The Shiek never breaking character back in the day: “He believed so much in [himself] and what he did.” Snow continued, “he believed in his gimmick, so there was no way you wouldn’t believe it. He never, never broke character. Like, he never spoke, he never did an interview, out in public, you never heard him talk. That’s important because that’s what he sold to the audience and that’s what they bought. And he never gave them something other than what they paid for. He always gave them The Sheik. If he was out in public, and somebody recognized him, he was The Sheik.”

On sitting down at restaurants with his Head doll so people would think he is crazy: “I did that when I was really getting over with The Head and it was uncomfortable, I’ve got to be honest. But after I’d get done working, I’d go eat dinner by myself. I’d set The Head on the table and I’d order The Head dinner, and we’d sit there and have a conversation while people were sitting in that restaurant looking at us like, ‘what the hell are you doing?'”

On teaching his students about that level of commitment to your character: “It’s hard to do that! Like I tell the young guys, if somebody’s flipping through the channels on the TV and they remember seeing me at the restaurant and they say, ‘hey, that’s that guy! Do you remember him? He’s completely nuts!’ So now, if they could believe in me, they could believe in anything I did no matter how ridiculous it was. And let’s face it, they made me do a lot of ridiculous s–t! I mean, they made me do a lot of stupid things, but I could do it and get away with it because people thought I was completely insane, completely out of my mind.”

Check out the complete podcast featuring the Al Snow interview at PodcastOne.com.