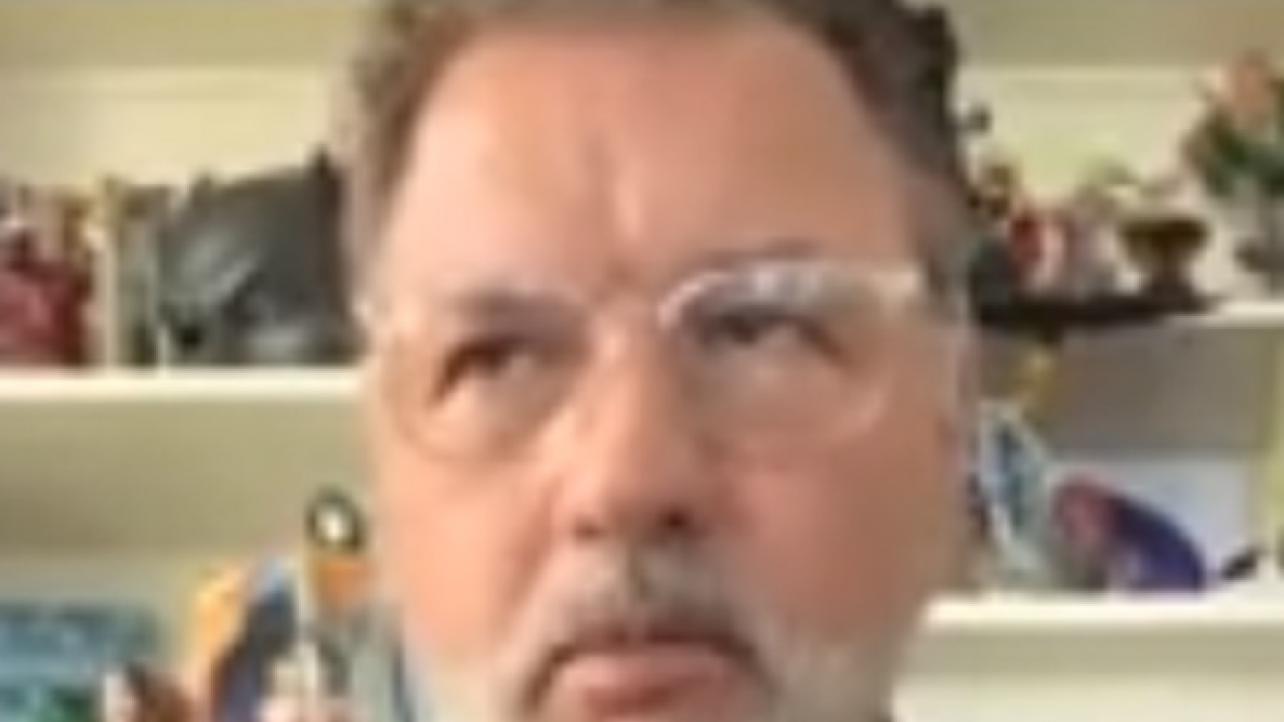 Al Snow recently appeared as a guest on the Wrestling Inc Daily podcast for an in-depth interview covering all things pro wrestling.

During his appearance on the popular pro wrestling program, the former WWE Superstar spoke about his longtime friendship with fellow pro wrestling legend Mick Foley.

Featured below is an excerpt from the interview where he touches on this particular topic, as well as a complete video archive of the discussion.

We’re still friends. I haven’t seen him in a while and haven’t gotten to talk to him because you get so busy going in your separate directions. It’s just what it is. One of the few things I’ve learned in life is that one, its relentless and never stops, and two, as a professional wrestler, you’re always looking to the next day. You’re always looking ahead. You’re always looking forward. So sometimes that’s a little hard to keep in touch with and keep connected to people because it’s good when they’re right there with you and in the car besides you, and they’re going to hotels and restaurants with you.

You make a bond, and the camaraderie. The great thing is, for all of us within the wrestling business, we may not see each other for six months, a year [or] two years, the minute we see each other back in a convention or something, it’s like a family reunion. None of that time has passed. It was irrelevant, and we reconnect. I don’t even think that it’s a reconnection. I don’t think that the connection’s ever gone. We just pick right back up. Literally, I’ve walked up to people that we had a conversation the last time we were in a car, walked up. ‘Hey!’ Hugged and that conversation picked right back up that we had in the car six or seven years ago without missing a beat. It wasn’t ‘hey, what have you been doing?’ Just ‘hey, remember you said such and such in car,’ and ‘yea, you didn’t agree’ and go right back at it again.

Check out the complete Al Snow interview below, or by visiting WrestlingInc.com.