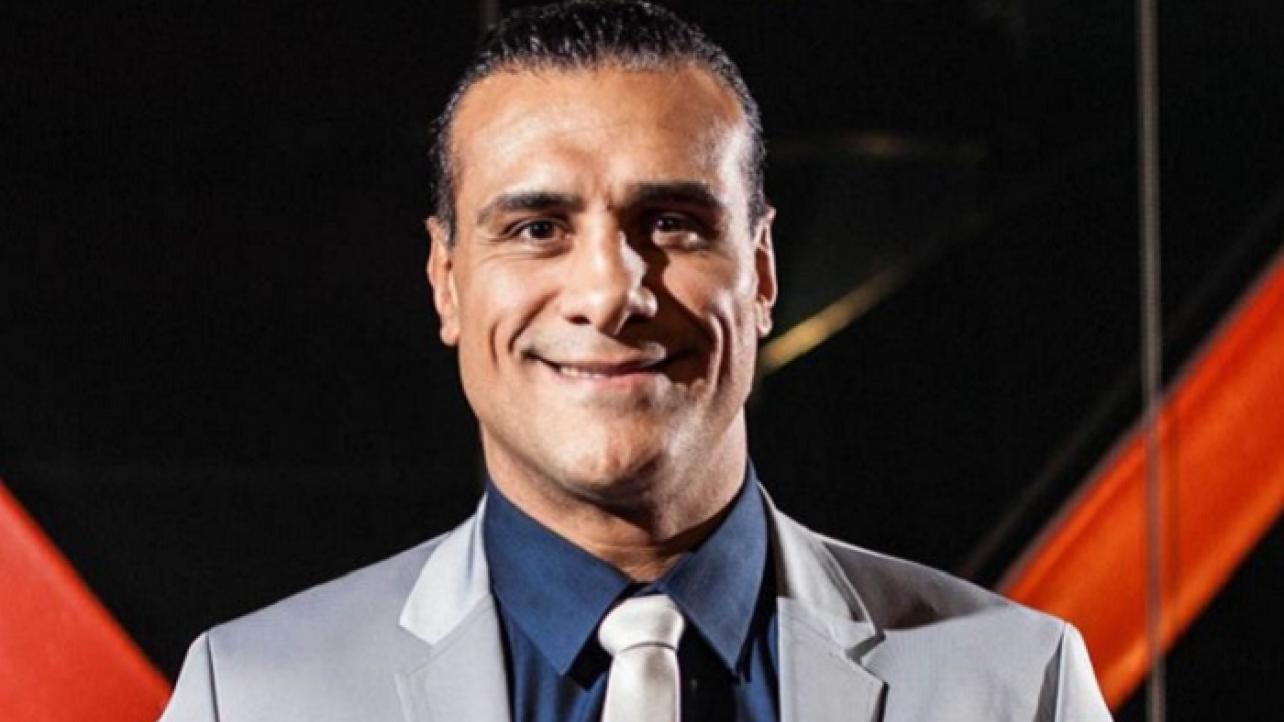 The former WWE Champion was arrested back in May on charges of sexual assault — a second degree felony, as well as aggravated kidnapping.

“Police said Rodriguez Chucuan [Del Rio] then tied the woman’s hands with boxing straps, put a sock in her mouth and sexually assaulted her for several hours, using various objects,” the report stated. “According to investigators, he also punched her in the back during the assault, causing visible injuries. The victim told detectives she does not remember much after he placed his hand around her throat.”

On Thursday, a press release was issued by the Bexar County District Attorney’s Office that confirmed Del Rio, real name José Alberto Rodríguez Chucuan, was indicted on one count of aggravated kidnapping and four counts of sexual assault.