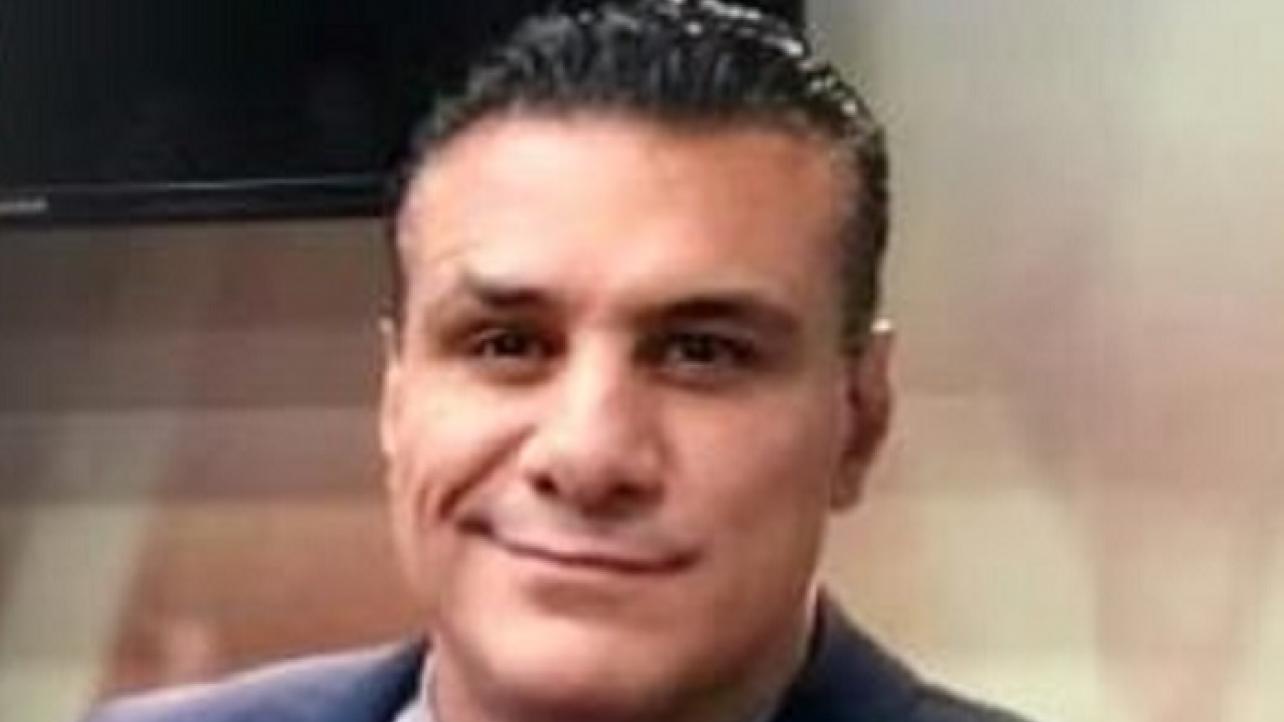 During the discussion, the former WWE Superstar discussed his ongoing legal case where he faces charges of one count of aggravated kidnapping, as well as four counts of sexual assault, with potential of life in prison.

If the trial started on August 2: “It’s still going. It’s still pending. But we’re just waiting. Everything is looking good. I have said what I needed to say in the past. Unfortunately, I can no longer talk about it because every time I say something, it affects my case. I went out and I said what I was approved to say. That ended up hurting me a little bit. All I can say is that the truth always comes to light. We’re doing good. The authorities in Texas are doing their job. My legal team is doing a fantastic job. It’s just a matter of time. It’s really difficult for me and my family to hear those things. Everybody talks about the five years to life in prison. That sounds horrible, but why does nobody say, ‘Or he’s going to be proven innocent.’ I have already said it. She has already withdrawn her charges. He has already talked to the DA’s [District Attorney’s] office and told them the truth. She apologized and gave us a public apology and everything. Everything people need to know is out there. I share a lot of stuff in the past but unfortunately, I can’t talk about it. What was supposed to be over last week got delayed because somebody got upset and I understand [it]. Me being me, a high-profile case. It’s difficult. As I said in my previous interviews, call me whatever, but I didn’t do any of those things.”

Statement from Alberto’s attorney, Keith McMahon: “While we expect the DA to dismiss the case after they perform their due diligence he cannot commit to that any further at this time,” McMahon wrote.

Check out the interview below.