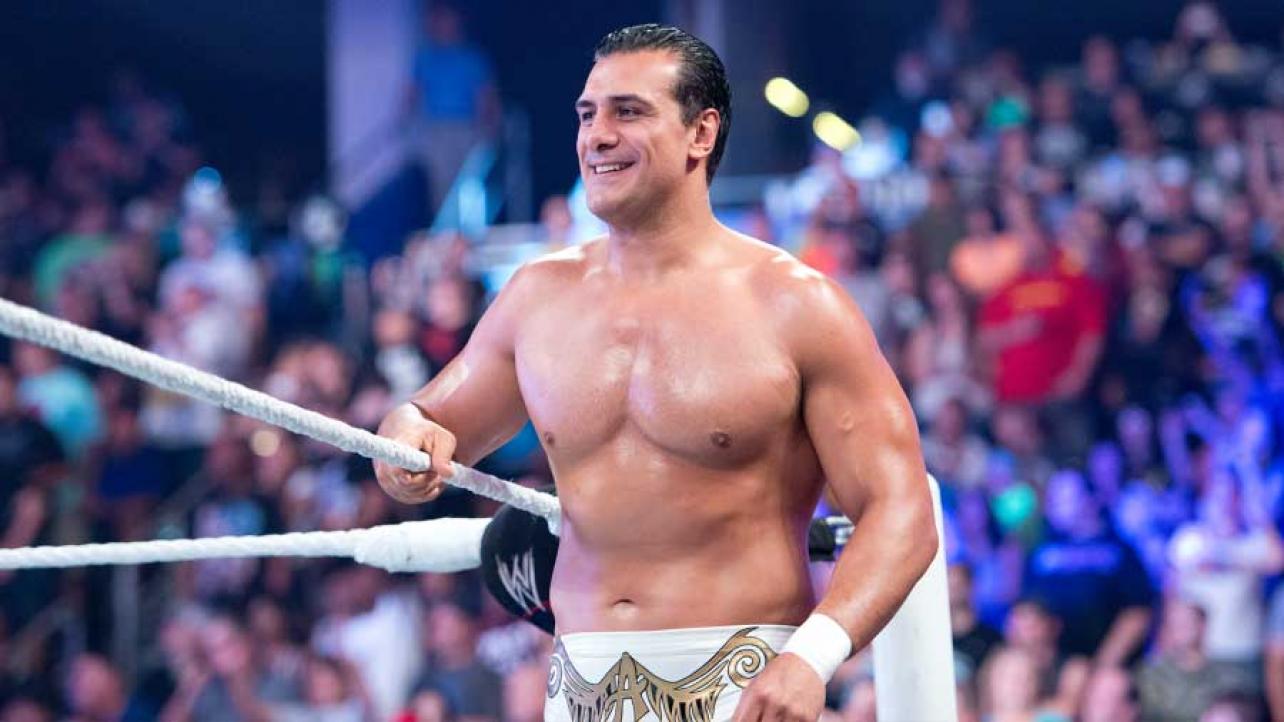 Alberto Del Rio, who officially parted ways with WWE last week, spoke with Mass Lucha after his press conference in Mexico on Friday and spoke more about his decision to walk away from WWE.

Del Rio was asked if his suspension for violating WWE’s Wellness Policy played a role in his decision to part ways with the company.

“Of course. It was. It was that and along with many more things that made me not want to be there. But there are rules. Their wellness program is one of their rules. I can’t call it absurd because when you work for them, you sign a contract. You know you are subject to terms.”

Additionally, Del Rio, who will soon be using the name Alberto El Patron once again, alluded to the fact that he was on something similar to Testosterone Replacement Therapy (TRT), noting that it was a doctor prescribed medication he was taking that had to do with his age was the reason why he was flagged for violating WWE’s Wellness Policy.

“I don’t think it’s fair because there is a big difference in people using medication for performance enhancement. Where I am a 40 year old man and it is a medical matter that I have proof of from my doctors. I don’t think it is something fair. But, I come back to the same thing. It’s their wellness policy and you have to abide by it. So yeah that was part of it, but not all of it. There were many reasons. But it did help me to make the decision to say ‘Goodbye, see you later. I don’t want to be in this company.’”