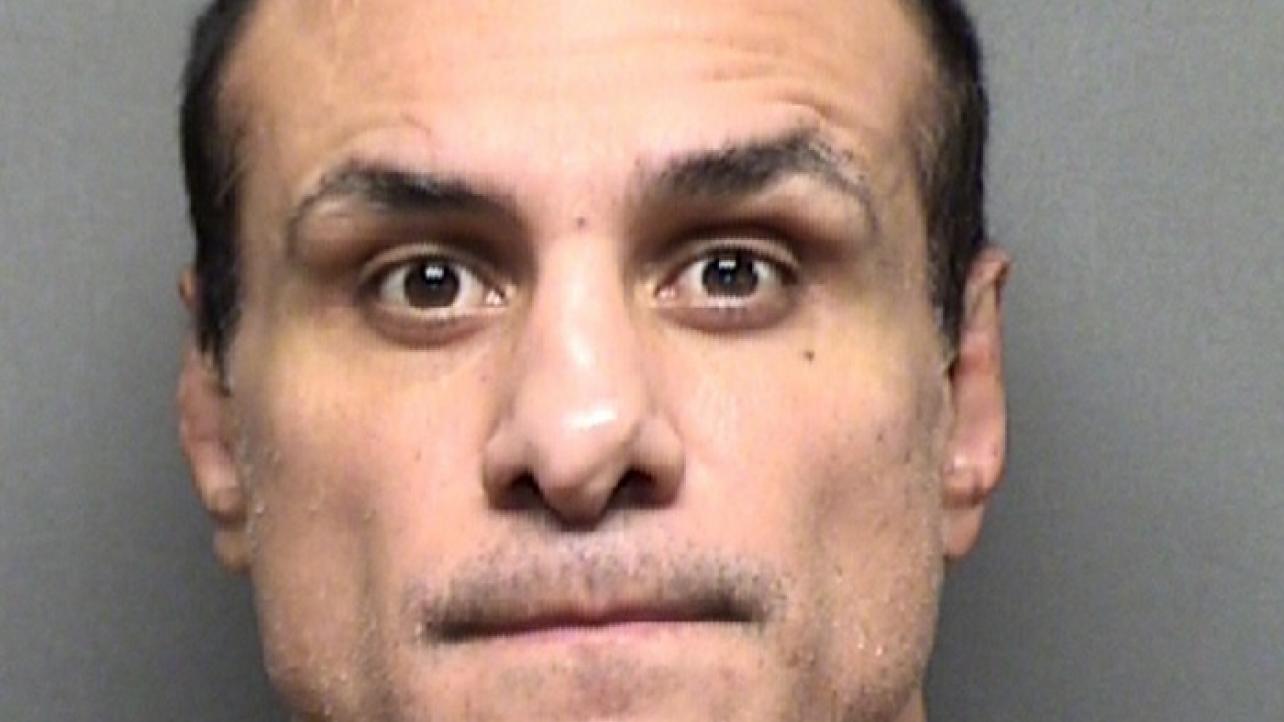 Alberto El Patron, real name Jose A. Rodriguez Chucuan, has been arrested for allegedly sexually assaulting a woman and badly injuring her in the process.

FOX San Antonio reported the following details regarding the apparent incident(s) that took place between Chucuan, 42, and the woman who came forward to police on May 4th after the most-recent of what is reported to be multiple assaults from the former WWE Champion:

The most recent incident took place on May 3, when Rodriguez Chucuan accused the victim of being unfaithful, investigators said. She claimed he became angry when she wouldn’t admit to the infidelity, so he slapped her across the head, slapped her again, then took her to his downstairs bedroom and slapped her eight more times, according to arrest paperwork. The victim alleged he then made her put on a dress and dance for him, but she refused, prompting him to warn her not to cry or he’d take her son and “drop him off in the middle of the road somewhere.”

Police said Rodriguez Chucuan then tied the woman’s hands with boxing straps, put a sock in her mouth and sexually assaulted her for several hours, using various objects. According to investigators, he also punched her in the back during the assault, causing visible injuries. The victim told detectives she does not remember much after he placed his hand around her throat.

Rodriguez Chucuan, a San Antonio resident, is charged with Sexual Assault, a 2nd degree felony. His bond was set at $50,000. Records show he posted bond and was released from jail around 3:30 a.m. Sunday.

Rodriguez parted ways with WWE following his second stint with the company back in September of 2016 after returning in October of 2015. His previous initial run stretched from September 2008 until August 2014.

The former PRIDE FC veteran who once fought MMA legend Mirko “Cro Cop” Filipovic, made his combat sports return in a losing effort against UFC Hall Of Fame legend Tito Ortiz in an MMA fight for the Combate Americas promotion he was an executive for back in December of 2019,

As of this writing, there has yet to be any word from Chucuan’s representatives regarding the story.

We will keep you posted here at eWrestling.com as updates continue to surface regarding the arrest of pro wrestling and MMA star Jose A. Rodriguez Chucuan (Alberto El Patron).