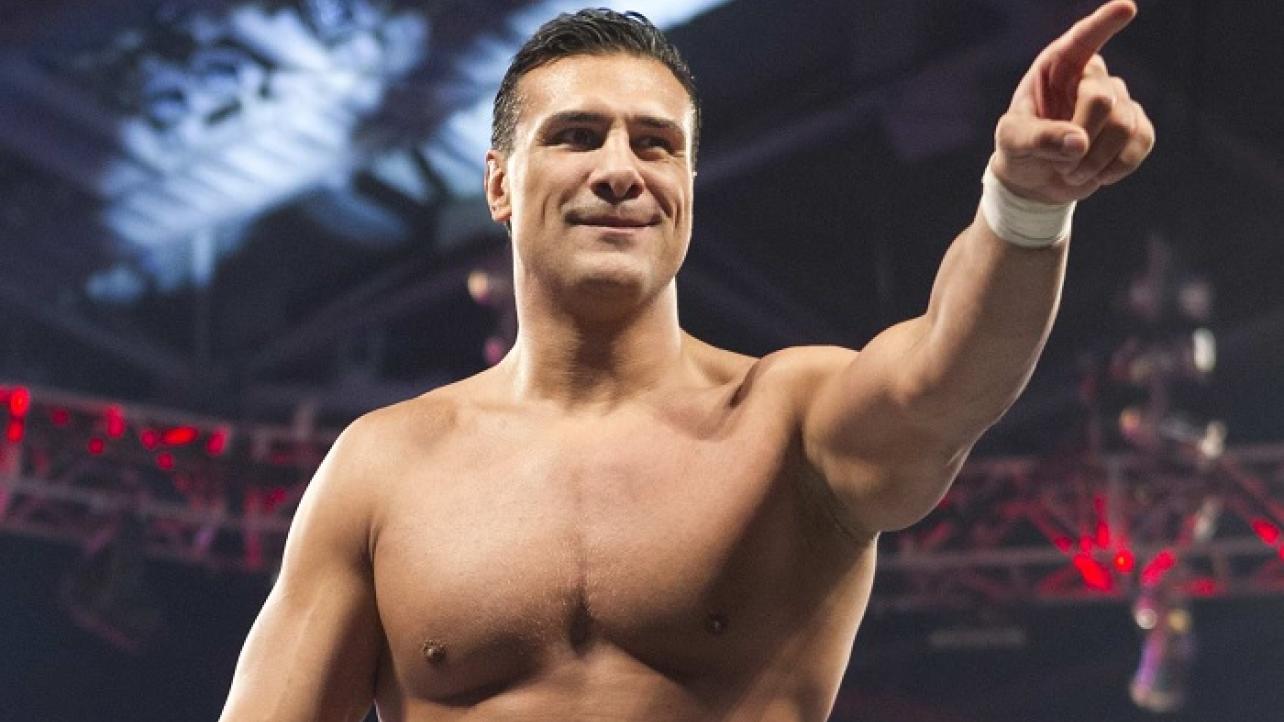 During the interview, the former veteran of the MMA fight game, with ties to PRIDE FC and fights against MMA legends such as Mirko “Cro Cop” Filipovic and Tito Ortiz confirmed his retirement from the sport as an active combatant.

Featured below are some of the highlights from the interview where he confirms his MMA retirement and talks about his plans to focus strictly on his pro wrestling career going forward.

On never planning to have another MMA fight: “I’m not fighting again. I did that last time with Tito Ortiz because I was working for that company and I want to put that company up there and I knew that by fighting, me going back to MMA, would bring sponsors and investors. It happened. Unfortunately, COVID came and destroyed our asses and we couldn’t continue doing business.”

On having financial issues with his MMA promotion and planning on focusing strictly on pro wrestling going forward: “Then, that company doesn’t pay me part of the fighting money. I had to seek legal help to get the money that is mine. I don’t steal money. I don’t try to get something that I didn’t earn. I have no intentions of fighting again. Pro wrestling is my passion.”