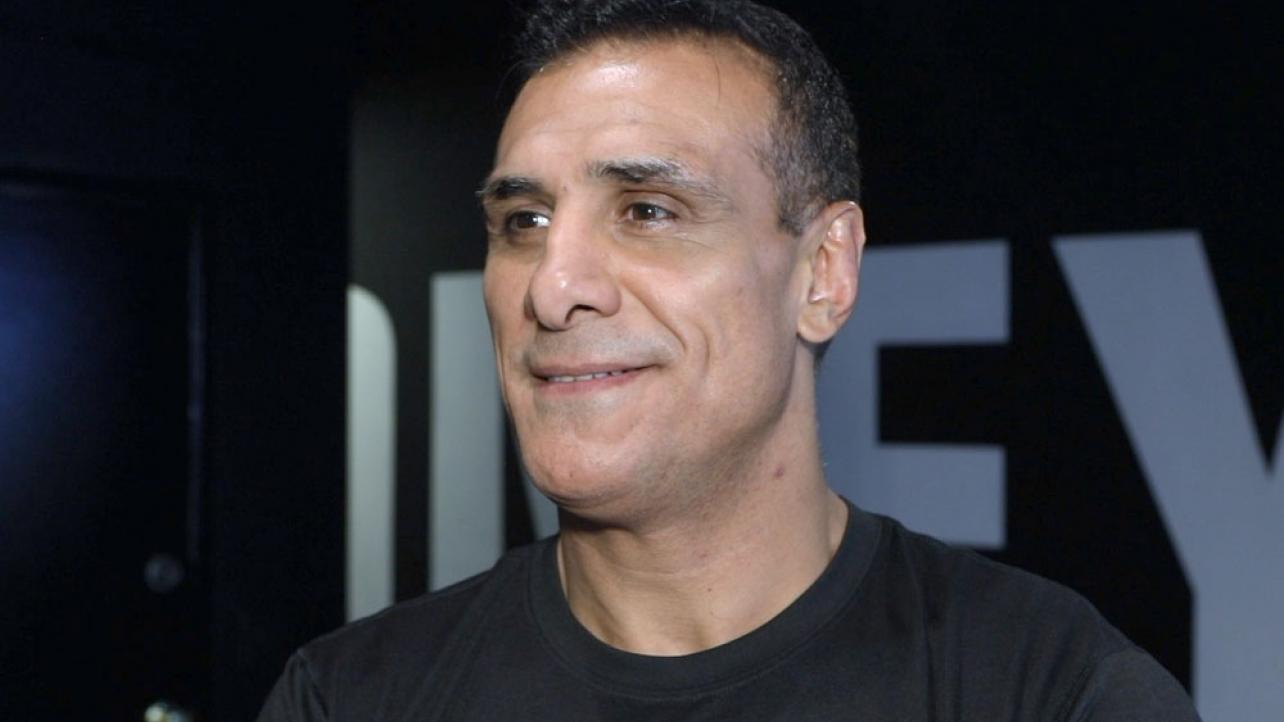 Alberto El Patron Says Paige Broke An Agreement With Him

Former WWE Superstar Alberto El Patron recently spoke to Lucha Libre Online, where he discussed his relationship with Paige. While talking to Hugo Savinovich, Del Rio spoke about a number of topics, including an alleged confidentially agreement, Paige breaking the agreement, and more. Check out the conversation below.

The reason they signed a confidentially agreement:

“For this reason and also for the love, for the beginning, for the 2 parties, to protect them, we did it and signed a confidentiality agreement for $1 million. After signing it, I found out that Paige didn’t own a house, she didn’t have a car, she didn’t have more than $70,000 in the bank, and the one who really had to lose something was me… Because, thank God, WWE, Impact, AAA, all those companies made me great and gave me to win, but that money belongs to my children. It is the future of my children, it is for them to become someone… If the relationship ends, it hits me, my family hits me, and although everyone told me why I didn’t say anything, because that’s why, because I was tied to that contract, whoever I spoke to was going to come immediately to tail.”

“So that’s why I say, ‘Thank you, Paige’ because you broke that confidentiality agreement; you freed me to take action if I am attacked again by you or by yours. In that relationship between Paige and me, there was a person who was arrested 3 times in San Antonio, Las Vegas, and Orlando for domestic violence; it was not me. There is a person who has 6, 7 police reports for domestic violence in San Antonio.”

Explains why he isn’t collecting on the NDA:

“I will not say more; I only say this because I have to protect the future of my children. I ask Paige because I have no intention of affecting her life; thank God you have a job, you continue to support it, you continue to receive your payment month after month, keep it. I ask you to hopefully leave me in oblivion as I had left you and that you walk, go ahead, and that God bless you… Paige, I am not going to collect money that does not belong to me.”

Alberto El Patron Says Paige Broke An Agreement With Him