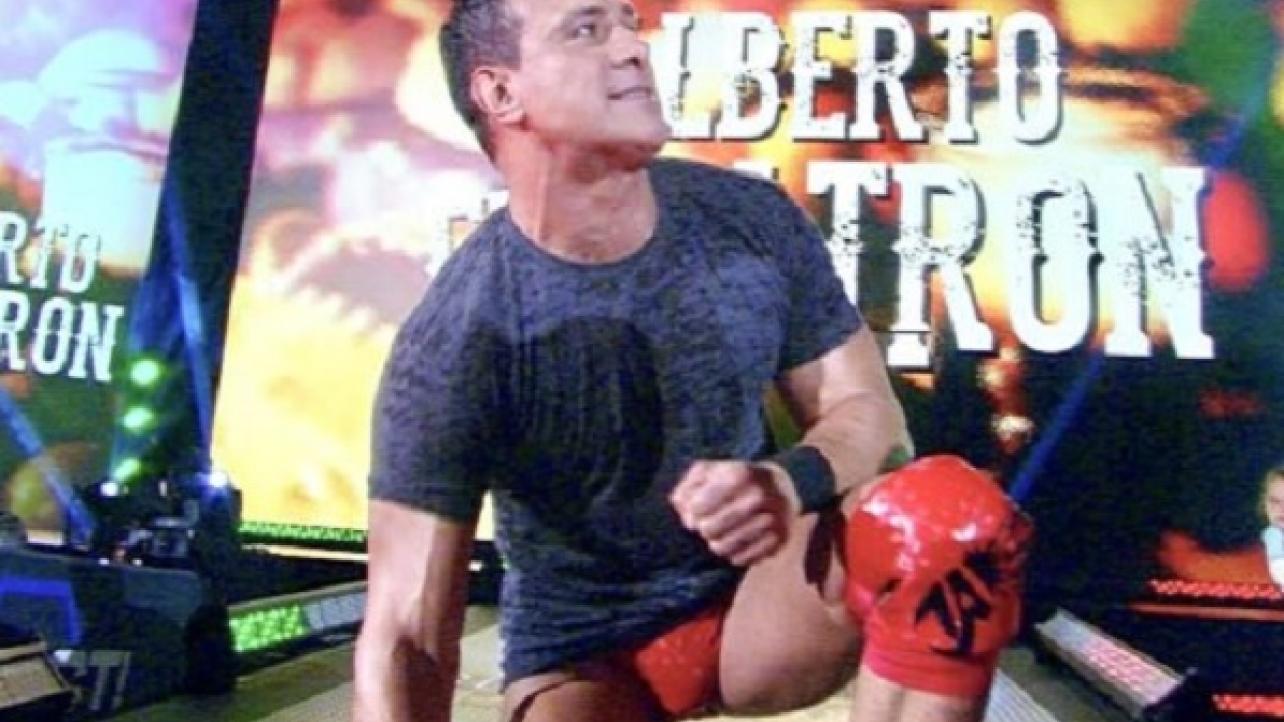 During the call, El Patron spoke about former WWE World Heavyweight Champion Jack Swagger (Jake Hager) making the transition from sports entertainer to mixed-martial-arts fighter now that he has signed with Bellator MMA.

“I think it’s a fantastic idea,” said El Patron during the call. “Jack Swagger is a tough guy, he’s a legit wrestler, he’s a big, strong guy and I think he has all the tools to go into a fight and win and do something good with Bellator and in the sport of MMA.”

El Patron continued, “It’s gonna be tough, the tranistion is gonna be difficult because he’s been doing pro-wrestling for so long. He’s gonna have to focus on going back to the amateur wrestling gym and training all the other techniques that he doesn’t know like jiu-jitsu, striking and all that stuff. But I think he’s gonna do well.”

Additionally, El Patron spoke about his own dealings with Bellator MMA in the past, claiming he personally turned down an offer to return to MMA fighting in the promotion.

“Yes, of course. I was actually talking about this with my family last night when were were at an event to promote Combate Americas here in San Antonio this Friday,” said El Patron. “The first time I was out of WWE, I had the company Bellator reaching out to me to offer me something. The offer didn’t make sense for me and I didn’t really want to do it, but then I met my great friend and boss Campbell McLaren and he came to me with a huge offer, a fantastic offer. And everybody knows that I even went back to the gym to get in fighting shape and everything, but I felt like it wasn’t there anymore. My fighting spirit to fight inside the cage wasn’t there anymore… He ended up hiring me to do something else for the company. But in the past three months, some people know, I’ve been training really hard, I’m getting back in amazing shape, I’m in a really good place in my life.”