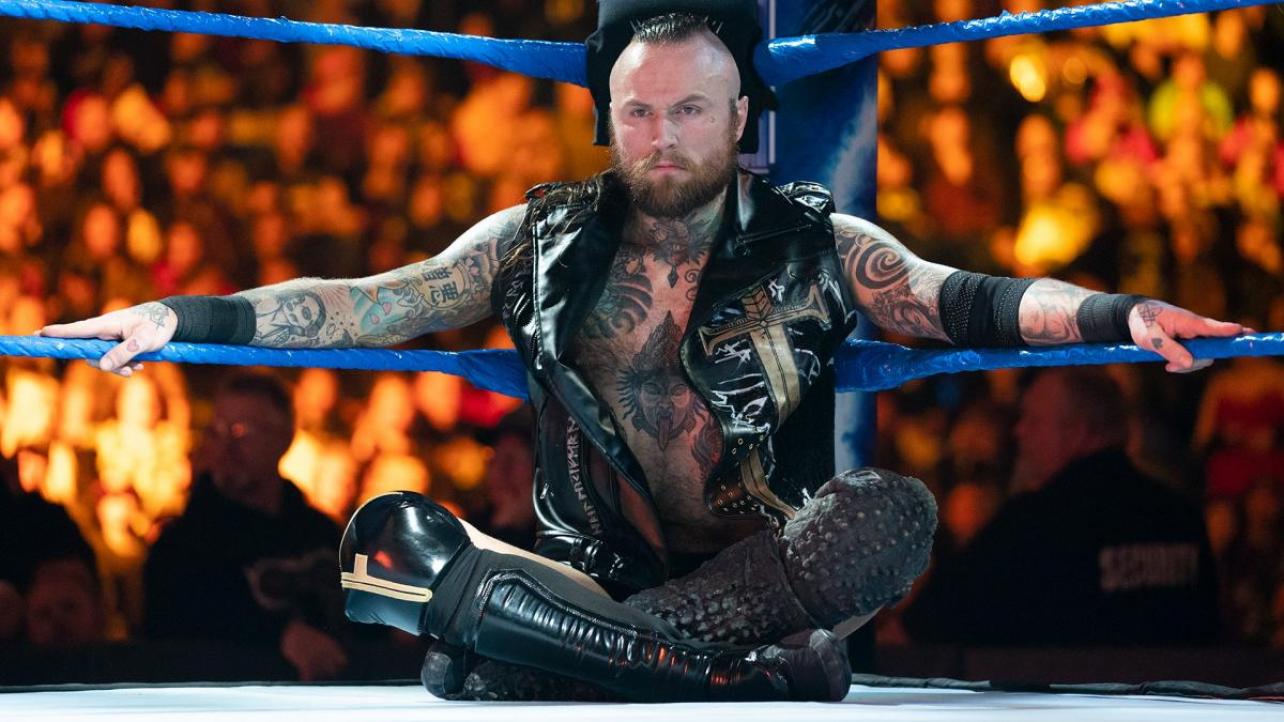 Aleister Black Opens Up On His Relationship With Vince McMahon

After receiving his release from World Wrestling Entertainment this morning, former NXT Champion Aleister Black joined his wife, Thea Trinidad, and sent out a message to his fans on Twitch. During the stream, Aleister discussed a number of topics, including his relationship with WWE Chairman Vince McMahon. Check out his comments below:

On conversations he had with Vince McMahon:

“In all my conversations I’ve had with Vince, he was very positive about me. I have a good relationship with Vince.” Black continued,”‘ I always told him how I felt. He always respected that about me and he always praised me on my creativity and my ability to have manners and respects but still being honest with him about how I felt.”

On not being able to “nail down” who Aleister Black really is:

“You never truly know why things end the way they did but all I can tell you is that from my point of view and the word that I was always given was that Vince was very high on me. I did really well on television. It was just that we could never really nail down what it is we wanted Aleister to be.”

Since receiving his release from the promotion, Black has changed his Twitter handle back to his previous moniker, Tommy End.

Aleister Black Opens Up On His Relationship With Vince McMahon