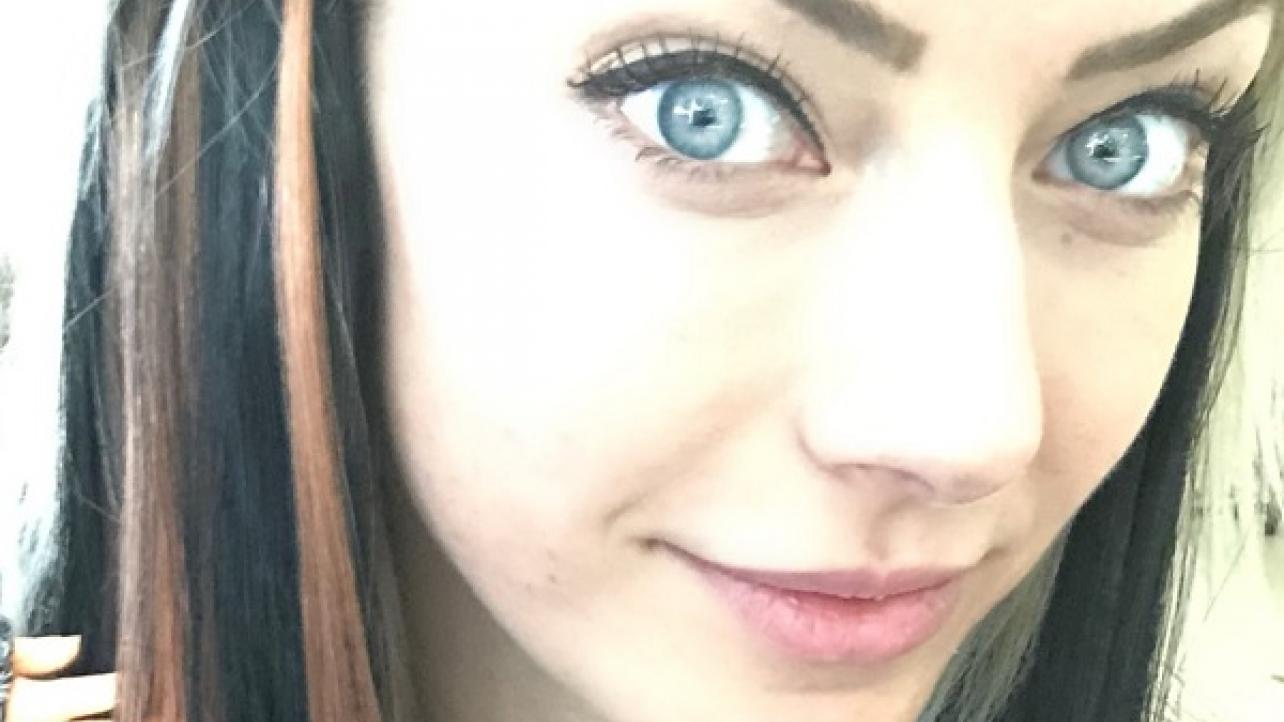 Apparently the host of WrestleMania 35 will be sporting a brand new look.

Alexa Bliss, who will serve as the official host of WrestleMania 35 this year, noted via social media this week that she has decided to change up her look ahead of WWE’s biggest show of the year.

The host of “The Moment of Bliss” talk-show segment on the RAW brand initially put up a video on her Twitter page asking fans if she should change her hair color. When all was said-and-done, that’s exactly what she ended up doing.

Bliss posted a new update on Wednesday showing off her new hair color. Check out the new look that Alexa Bliss will be sporting as host of WrestleMania 35 below.

Do I change the color or no …? pic.twitter.com/cYaN5WvCGb