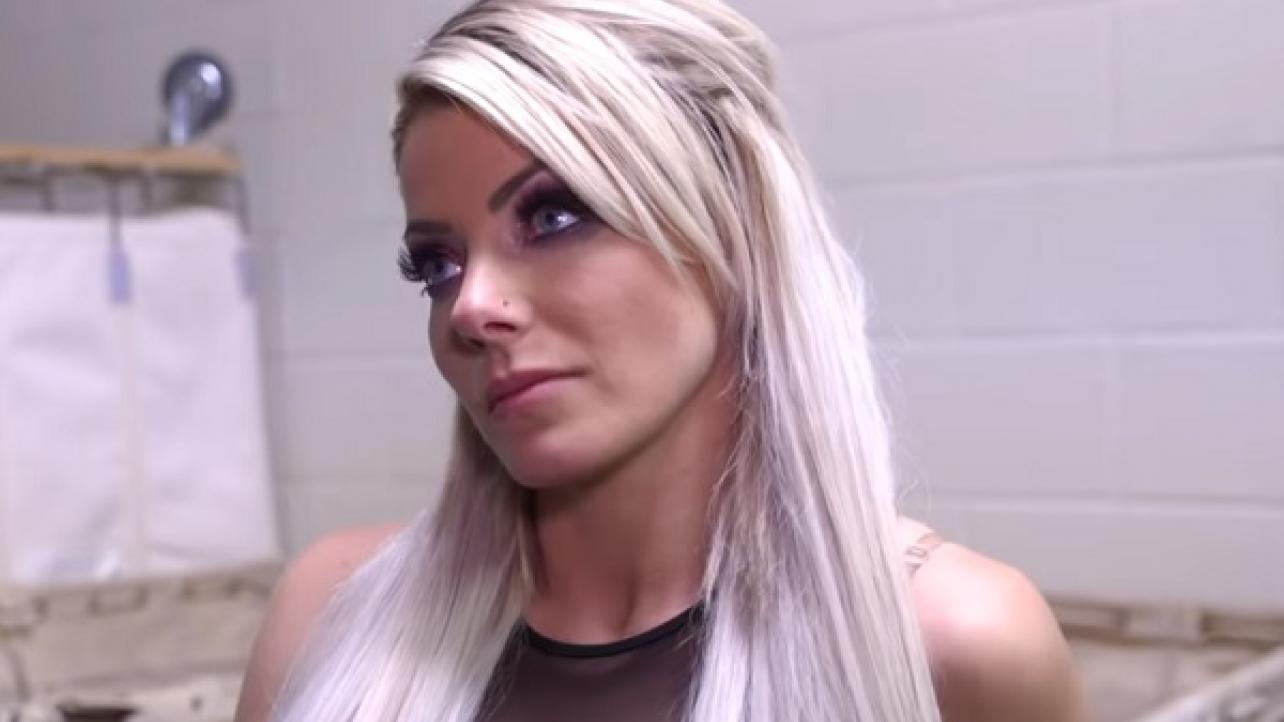 With Alexa Bliss being pulled from the Women’s Money In The Bank Ladder Match just days before the WWE pay-per-view at the XL Center in Hartford, Connecticut, the rumors regarding her actual condition are spreading like wildfire on the internet and on social media.

On Sunday’s episode of Wrestling Observer Radio, Dave Meltzer provided the latest update on the condition of “The Goddess of WWE.”

According to the longtime editor of the Wrestling Observer Newsletter, Bliss appears to be dealing with a concussion issue. Meltzer noted that if true, this would be her second concussion in 2019 alone. He also brought up her past issues with concussions, labeling the entire situation “worrisome.”

“Alexa Bliss from what I understand, the actual medical condition that WWE has released internally is ‘undisclosed’ … and ‘undisclosed’ has become a euphemism for concussion,” said Meltzer during the show. “That doesn’t mean for sure that it’s a concussion although it’s been reported by several people that it’s a concussion and certainly that would be the one you’d expect and she did throw up after taking a bad bump and that often also means concussion.”

As noted, WWE has announced Nikki Cross as the replacement for Bliss in the Women’s Money In The Bank Ladder Match. According to Meltzer, Cross was always on the sidelines waiting in case she was needed to fill in for Bliss, and as things turned out, she needed to be called upon to fill in.

Bliss took to Twitter on Saturday to comment on the rumors regarding her condition. “My career is just fine,” wrote Bliss via her official Twitter page. “Thank you for the concern though.”

My career is just fine. Thank you for the concern though https://t.co/pKD1y9aHt6

(H/T to RingsideNews.com for transcribing the above Dave Meltzer quotes from Wrestling Observer Radio)