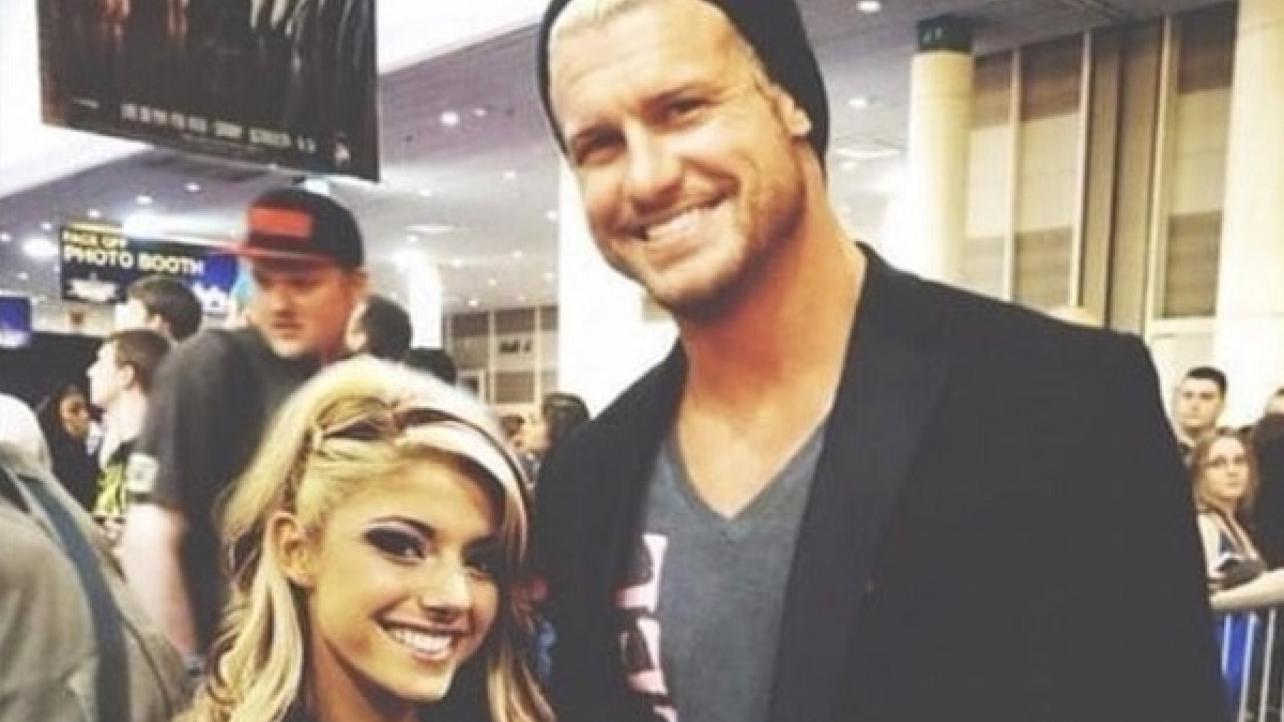 Bliss posted the following tweet on her official WWE Twitter page today in honor of her birthday.

She also posted this response to a tweet sent to her by fellow WWE Superstar Dolph Ziggler wishing her a happy birthday.

Finally, Bliss tweeted this one out regarding the WWE Women’s Tag-Team Match announced for Monday’s post-SummerSlam episode of RAW being a birthday gift to The Kabuki Warriors (Asuka and Kairi Sane).

I’m the gift that keeps on giving… I’m giving the #KabukiWarriors a title defense on #Raw! @NikkiCrossWWE
Consider yourself blissed, ladies! https://t.co/jiquQyjcZC

Young tweeted out this one on his official ROH Twitter page regarding turning the big 4-0 on Friday.

Real nice, the place I work for doesn’t even know my birthday. Now everyone’s gonna know I’m just a 100$ a night guy. That actual contracts don’t exist, because if they did they would have my birthday for tax info. The gigs up. https://t.co/w4PSTugdd7