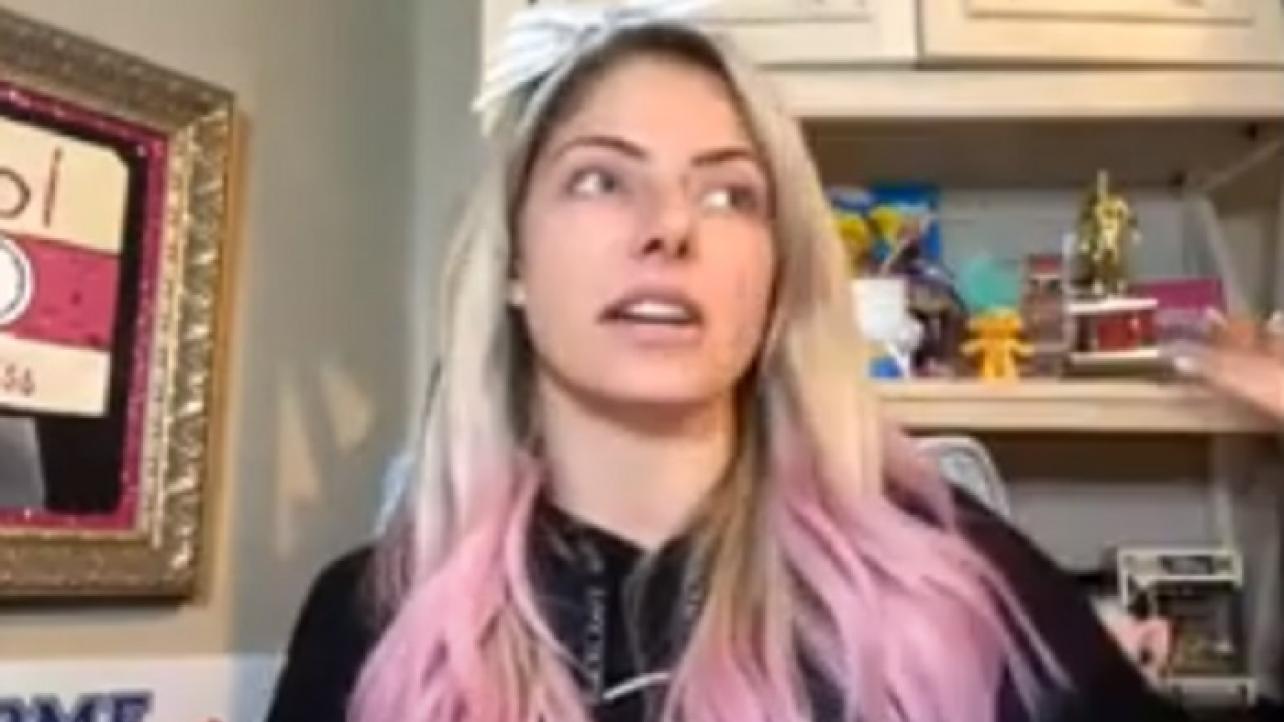 During the discussion, “The Goddess of WWE” spoke out about her pre-goddess days, when her father would not permit her to date when she was younger.

“I wasn’t allowed to date growing up, I just wasn’t allowed,” said Bliss. “My parents didn’t let me date really. I didn’t have my first boyfriend until senior year of high school. I didn’t really go on dates.”

Bliss continued, “When you’re a senior in high school, where are you gonna go? We’d all go to the movies with our friends, but I don’t really having any embarrassing one on one dates. I have a lot of embarrassing stories of trying to get my neighbor Cory to like me growing up.”

Check out the complete Alexa Bliss interview at Metro.co.uk.