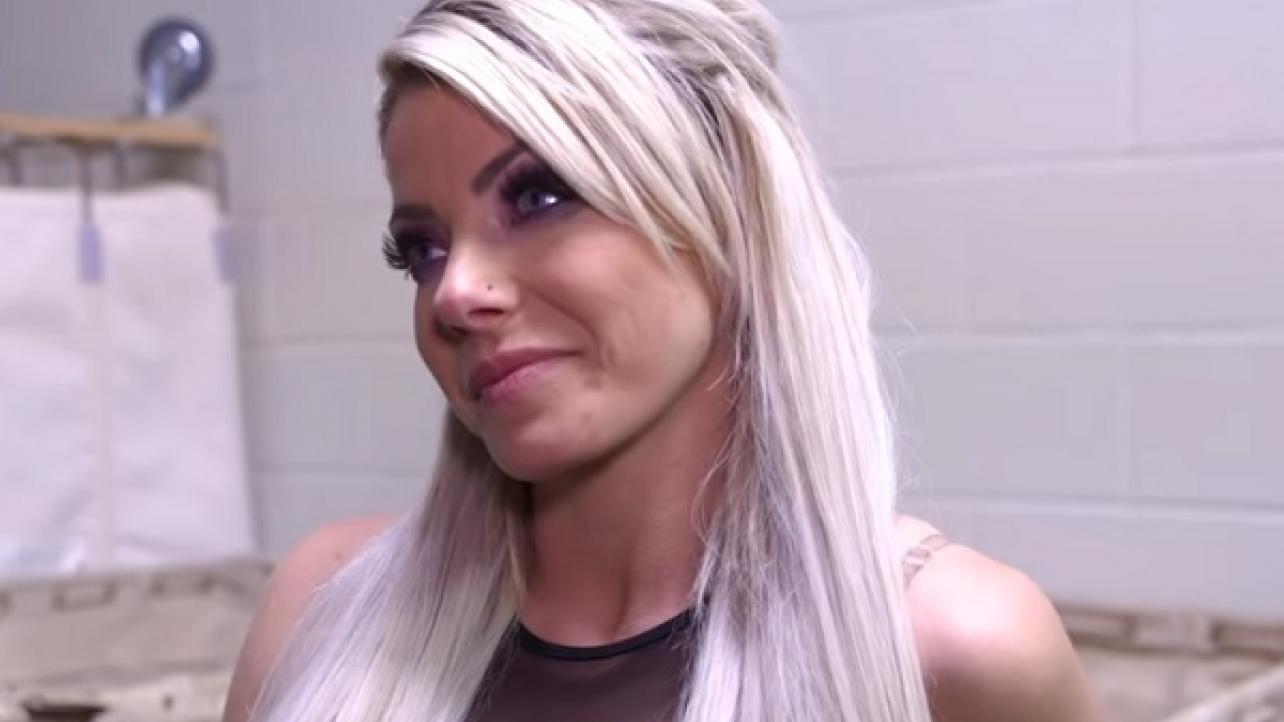 Alexa Bliss Talks About Potential Babyface Turn: “I Think It Would Be Great”

Alexa Bliss spoke with the folks from People Magazine while at the recent Billboard Music Awards ceremony. Featured below are some of the highlights from the interview.

On The Bella Twins: “They are the busiest, yet most successful women I know and they are those women who, when you meet them, you want the most success for them because they are so sweet, so genuine. They’ve gone on to Total Bellas. They have their wine. Now that they a skin care, they have pet shampoo. I think it’s fantastic what they’re doing.”

On if she considers The Bella Twins to be role models: “Absolutely, they’ve become entrepreneurs and that’s what we want for the women in our industry. We want to be successful in and out of the ring and they’re really paved the way for us.”

On the possibility of a babyface turn: “I think it would be great. I would love the challenge of it. I’ve been playing a bad guy for six years and I’d love to try a different dynamic, but right now I’m just having so much fun. It’s fun being a bad guy.”

Check out the complete Alexa Bliss interview at People.com.

Alexa Bliss Talks About Potential Babyface Turn: “I Think It Would Be Great”