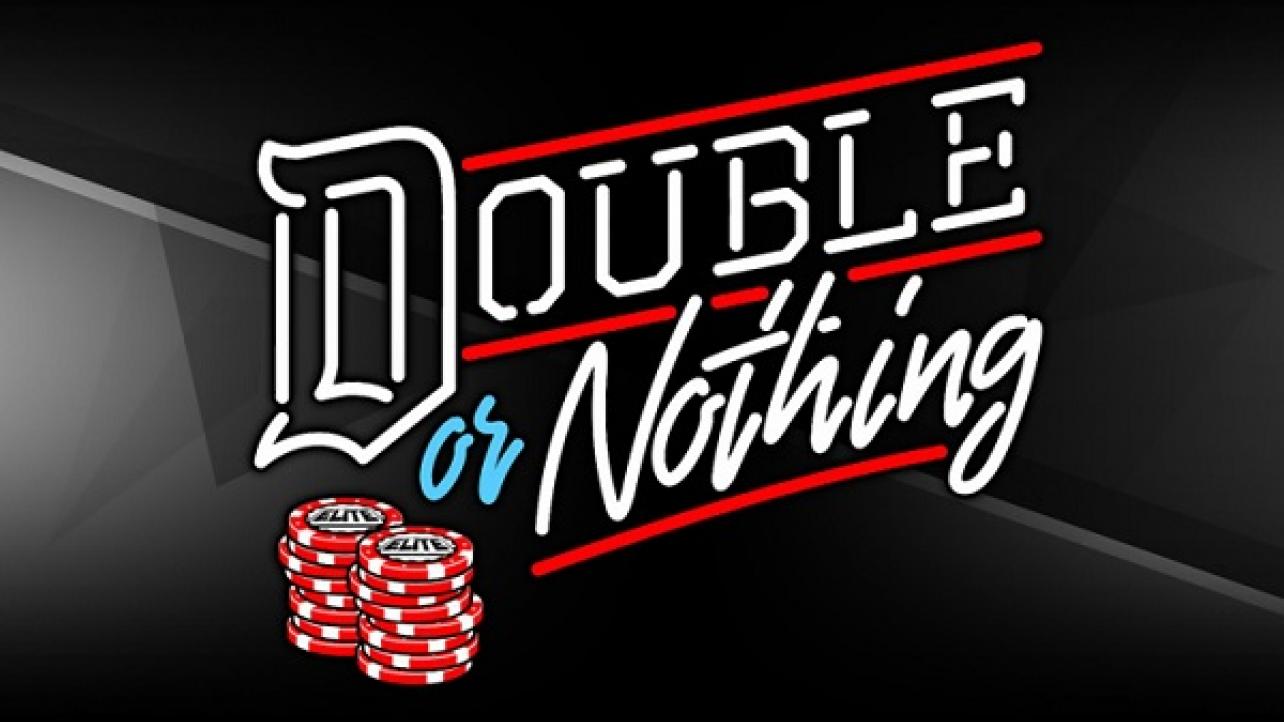 All Elite Wrestling & Sequel To “ALL IN” Event Announced (Video)

Well, here it is.

After months of speculation, All Elite Wrestling appears to be a reality.

At the end of the latest episode of the Being The Elite YouTube series officially announced the launch of the new All Elite Wrestling promotion, as well as plans for a show called “Double Or Nothing,” which is the sequel to “ALL IN.”

Check out the announcement in the latest installment of Being The Elite below.

All Elite Wrestling & Sequel To “ALL IN” Event Announced (Video)